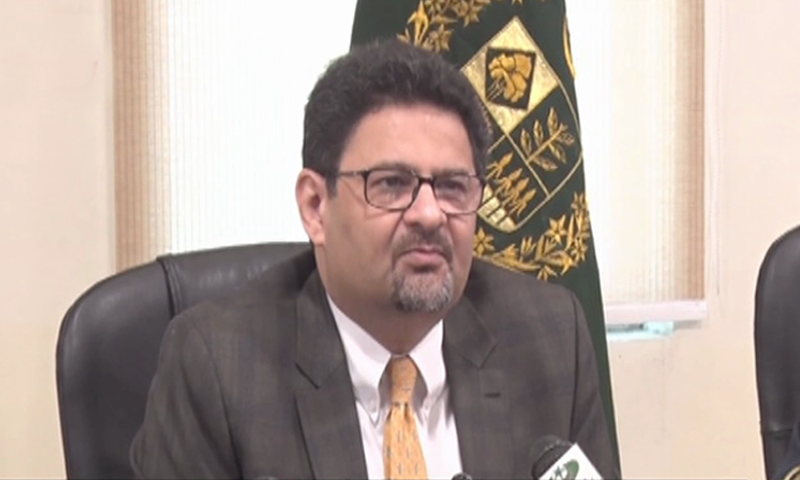 ISLAMABAD: Federal Minister for Finance and Revenue, Miftah Ismail on Monday said that the government would announce the export policy in coming few days. The minister said this while addressing the post-budget 2022-23 conference organized by the Institute of Charted Accountants of Pakistan (ICAP) here.

Finance Minister Miftah Ismail said that at present there seemed to be no end to inflation. “If oil is expensive in the world, there is no solution,” he said adding that the gas losses stood at Rs 1500 billion. The Minister said that Pakistan was at crossroads. “If we follow the right path, we will have to make very difficult decisions.”

Miftah Ismai warned of a disaster if petrol and electricity prices were not increased. “If the IMF does not agree we will default, we will not be able to buy oil from the international market in July,” he said adding that the government had to return $21 billion to the world next year.

“There will be a current account deficit of $16 billion this year and $ 40-42 billion is needed next year for loan payments. Asian Development Bank and World Bank would not give money without the IMF agreement. The world is looking at us as bankrupt,” Miftah said adding that former Prime Minister had reduced petrol prices in last February.

Miftah Ismail said that the present government has started a fixed tax scheme for shopkeepers. “Benazir Income Support Program (BISP) would include 6 million people in the income support program. Four million people have texted BISP for Rs 2,000 in last10 days,” he said that they had given incentives to the agriculture sector in the budget.

Chairman Federal Board of Revenue (FBR) Asim Ahmer said that the budget has taken care of the poor segment of society. “In the budget, relief has been given to the salaried class also. Chairman FBR the Finance Bill focuses on direct taxes. We will collect Rs 7,000 billion in revenue in next year 2022-33,” he said hoping that this year FBR would be able to achieve Rs 6100 billion revenue target.