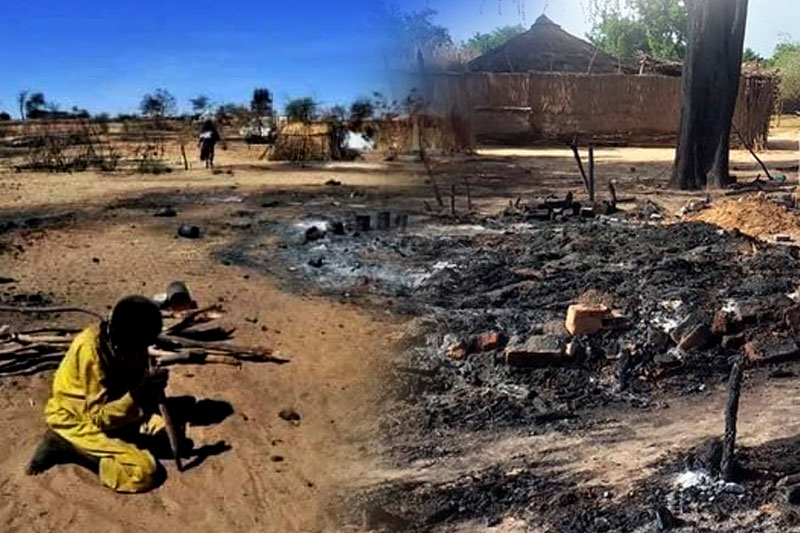 KHARTOUM: The latest clashes in Sudan’s Darfur region between Arab and non-Arab groups have left more than 100 people killed, a tribal leader said on Monday.

Repeated clashes in the region since late last year have now left several hundred people dead as Sudan grapples with the fallout from a coup in October led by army chief Abdel Fattah al-Burhan. “The fighting killed 117 people and left 14 villages burnt,” said Ibrahim Hashem, a leader in the ethnic African Gimir tribe.

Hashem said the deaths were largely among the Gimir tribe during clashes with the Arab Rizeigat tribe. It was not immediately clear how many were killed among the Arab tribe. The fighting broke out last week following a land dispute between two people, one from the Rizeigat and another from the Gimir.