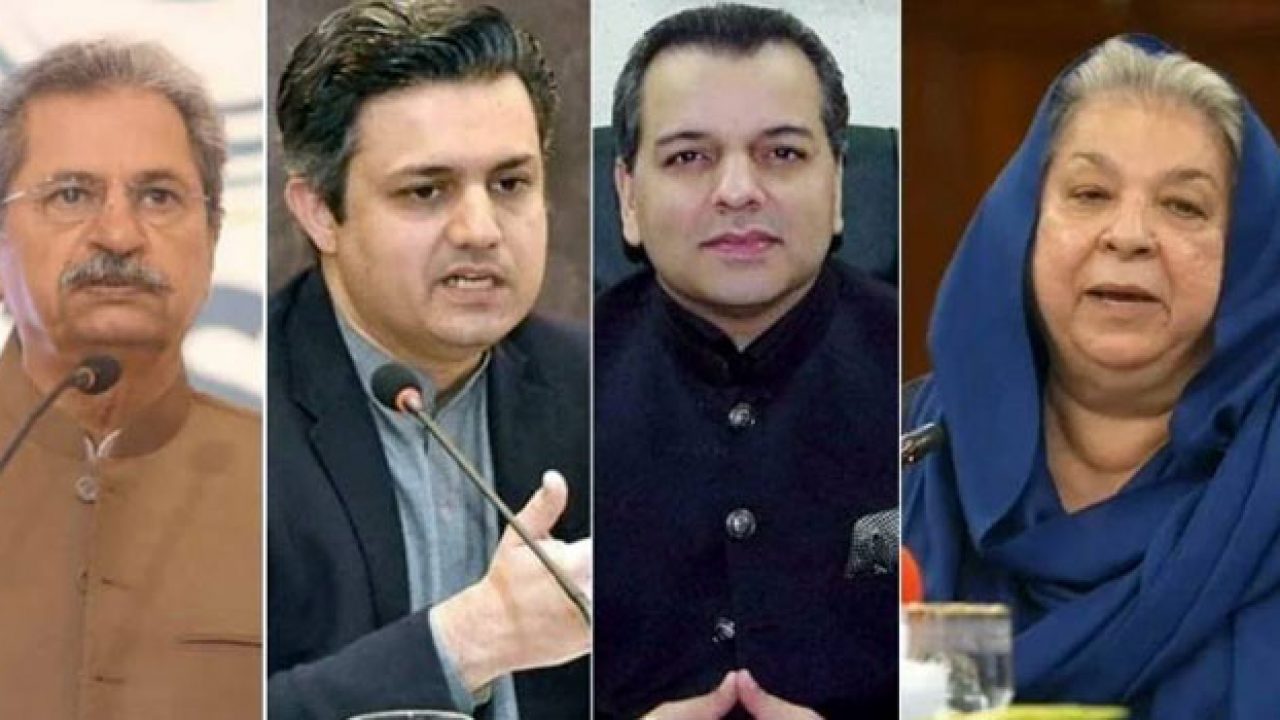 The interim bails of PTI leaders, including Shah Mehmood Qureshi, Asad Umar, and Sheikh Rashid, were extended by an Islamabad sessions court on Monday until June 20.

The PTI leadership is facing charges of public disorder, arson, and damage to public property stemming from the party’s long march on May 25.

After hearing arguments from lawyers, the court extended the interim bails of 38 PTI leaders, including Shah Mehmood Qureshi, Asad Umar, and Sh Rashid, until June 20.

Meanwhile, speaking to the media outside the courthouse, former foreign minister Qureshi bemoaned the fact that the PTI leadership appeared before the court today in false cases filed against them following the party’s May 25 long march on Islamabad.

He believed that the government intentionally implicated them in cases so that the PTI leaders would remain preoccupied with their cases and not campaign for the July 17 Punjab by-elections.

According to Qureshi, the court summoned PTI lawyers on June 20 to present their arguments.

“We’ve been implicated in bogus cases.” “We hope that justice will be served by the court,” the former foreign minister added.