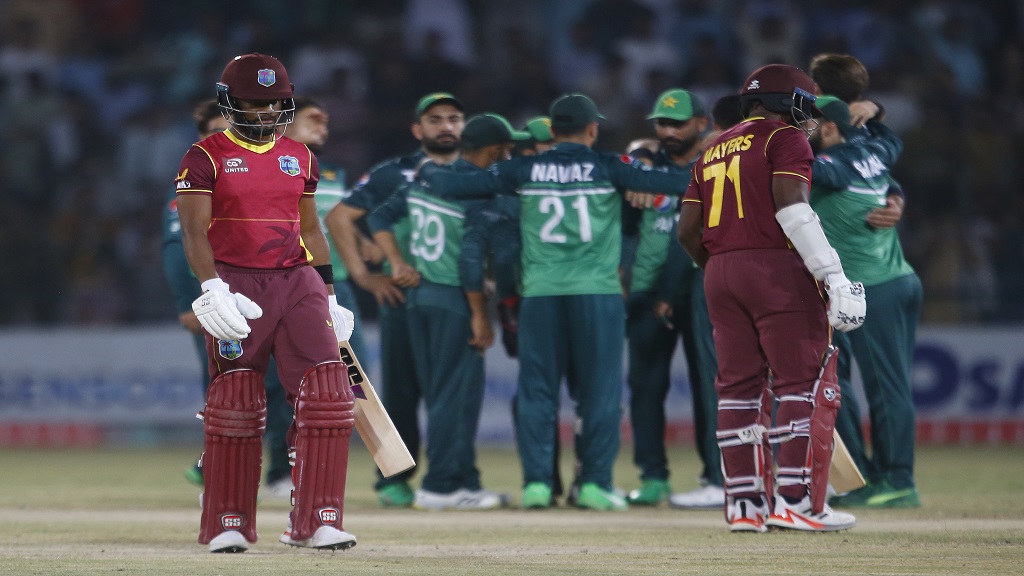 MULTAN: Police have registered a case against a youngster over entering into cricket ground during second ODI match between Pakistan and West Indies at Multan Cricket Stadium.

According to details, the second ODI match between Pakistan and West Indies was underway at Multan Cricket Stadium when a youth namely Muhammad Waqas s/o Muhammad Ashraf resident of Rangeel Pur suddenly entered into the ground by crossing the iron rods.

He hugged the Pakistani player and returned back to crowd. The outlaw managed to escape from there by getting benefit of rush in the ground. Makhdoom Rasheed police got lodged case against the accused and started search of the accused.