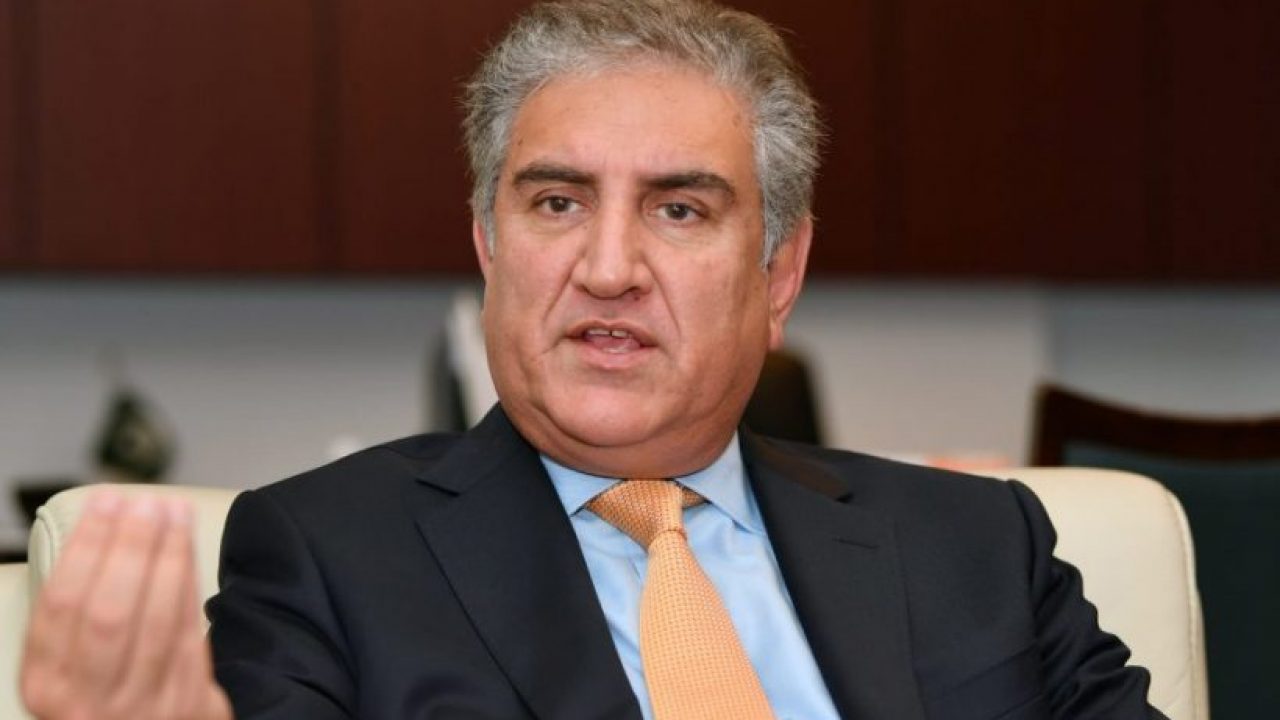 MULTAN: Vice Chairman Pakistan Tehreek-e-Insaf (PTI) Makhdoom Shah Mahmood Hussain Qureshi said on Saturday that PTI was a political party and it would not vacate field for opponents in bye-elections.

Talking to media persons after acceptance of nomination papers of Zain Hussain Qureshi for bye-polls in PP 217, to be held on July 17, Shah Mahmood Qureshi stated that PTI would continue its fights for eradication of outdated system in the country.

He also alleged that government resources were being utilized in the campaign of PML-N candidate. Responding to a question about grand dialogue on economy, Qureshi stated that grand dialogue was not a bad thing but it should be done during the tenure of the government which secured fresh mandate after general elections.

He stated the present government was a temporary regime, based on political parties having different political ideologies. He stated that achievements of last regime of PTI were mentioned in Economic Survey.

PTI government performed amicably in exports, remittance, industrial growth, agriculture uplift, and many other sectors of economy. Qureshi stated that PTI wanted transparent elections. Responding to a question, Shah Mahmood Hussain Qureshi remarked that he did know about the duration of the present assemblies.