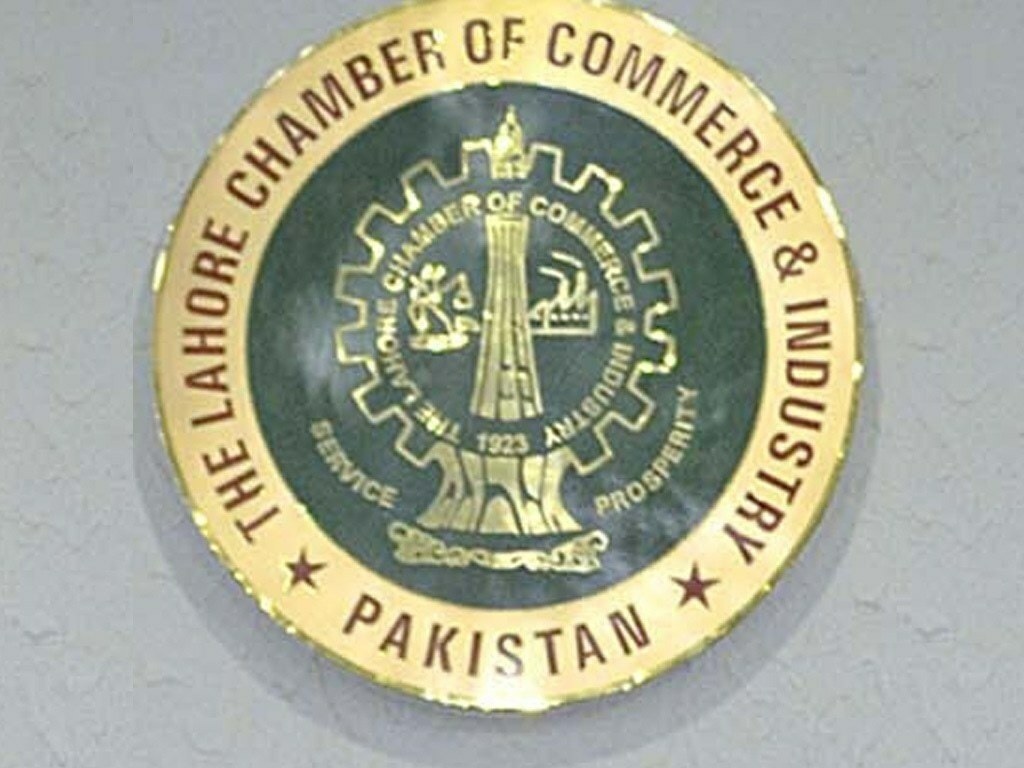 LAHORE: Lahore Chamber of Commerce & Industry (LCCI) said on Friday that the government has presented a good budget in difficult economic conditions.

The LCCI President said that small retailers to be taxed a fixed amount (Rs.3000 to Rs.10000 as final tax) and will be collected with utility bills, withholding tax for import of raw material to be made adjustable, sales tax holiday for local and imported solar panels, sales tax reversed for tractors, agriculture equipment, wheat, canola and other grains are good measures.

He said that soyabean seed and grand parent poultry should also be given tax exemptions. He said that around Rs. 4000 billion have been allocated for debt serving that shows how much economy is paying to the debts. Mian Nauman said that one of the best ways to reduce the budget deficit is to promote economic growth.

He said that high economic growth is the finest way to reduce the budget deficit because it would also enhance the government revenues. Mian Nauman Kabir said that a revenue collection target of Rs. 7004 billion has been set with an increase of Rs. 1400 billion as compare to the previous year. However, it should also be mentioned that whether new sources will be find out other the existing taxpayers will be burdened.

He said that special attention should be given to Information Technology to boost the exports of this sector to five billion dollars. He said that the LCCI budget proposals have been accepted. The government should take measures to reduce POL products consumption besides giving details for the documentation of economy.

LCCI Senior Vice President Mian Rehman Aziz Chan said that the custom duty exemption has been given on more than 30 active pharmaceutical ingredients that is a good step. He said that Regulatory Duty on the raw materials of other industries should also be abolished to make them competitive. Vice President Haris Ateeq welcomed progressive tax regime.

He said that the government is going to introduce fixed tax scheme for the traders that should be discussed with the stakeholders. He said that the indirect tax would go up and incentives should be given for SMEs (Small and Medium Enterprises), export-oriented industry, and scheme should also be announced for import substitution.