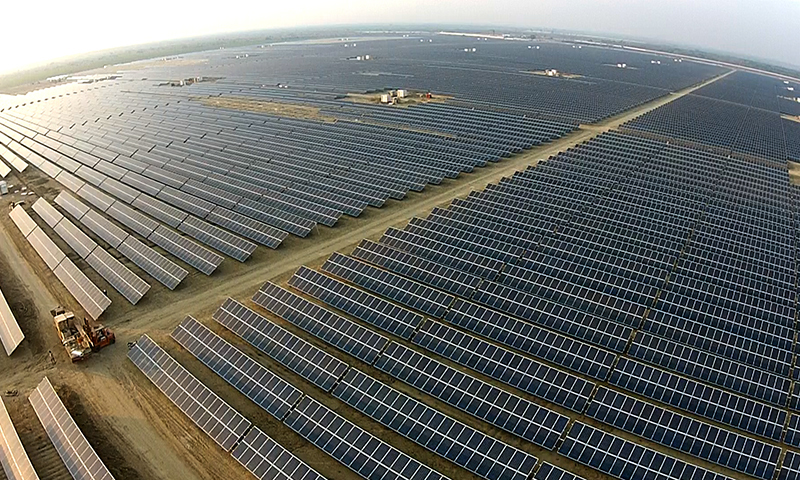 ISLAMABAD: Prime Minister Shehbaz Sharif in a big step to resolve the electricity problems in Balochistan especially Gwadar announced to provide solar panels to domestic consumers of the port city.

Chairing a meeting to review the progress over power transmission lines in Balochistan, the prime minister said the supply of solar panels to domestic consumers would be a gift of the federal government to the people of Gwadar.

The prime minister, in this regard, directed an action plan to be submitted within 10 days. PM Sharif also directed a comprehensive off-grid system for immediate supply of electricity in Gwadar.

He called for the formulation of strategies to set up offshore and onshore wind power projects in Gwadar. The meeting was given a detailed briefing on construction of power transmission lines between Jeewani, Gwadar, Pasni, Ormara, Panjgur, and Iran.

PM Sharif emphasized speeding up the work of transmission lines in South Balochistan and ordered completion in December this year.

The prime minister said delays the completion of projects would not be tolerated.

He urged the relevant departments to ensure cost-cutting in long-term plans. He said the government had the responsibility to save people’s money and ensure its proper use. PM Sharif said an uninterrupted power supply would be ensured to make Gwadar port the most modern port in the world.

The meeting was informed that short-term and long-term plans regarding transmission lines were being launched. Within six months, the government will be able to supply Gwadar with an additional 100 megawatts of electricity from Iran. The total power supply will be

260MW while the consumption will be 236MW. In addition, after the completion of the Khuzdar-Panjgur transmission line in December 2022, the 90MW system will be further enhanced.

Work on this project is also in full swing. It was informed that the feasibility of the Hub-Ormara transmission line is being prepared. An additional 200MW will be included in the system after the completion of this transmission line.