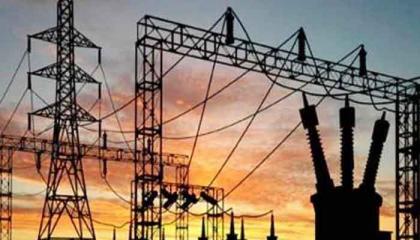 According to the Economic Survey 2021-22 unveiled by Federal Minister for Finance Miftah Ismail, Minister of State for Finance Dr Ayesha Bakhs, Minister for Planning, Development Ahsan Iqbal, Minister for Power Engineer Khurram Dastgir in a press conference here on Thursday, the percentage share of Hydel in total installed fuel-wise capacity has marginally reduced to 24.7 percent during July-April FY2022 as compared to its share in FY2021.

The contribution of RLNG in the installed capacity has increased to 23.8 percent from 19.66 percent.

The percentage contribution of gas has also declined from 12.15 percent to 8.5 percent. However, there is an increase in the percentage share of renewable energy which is a good sign for the economy as well as for the environment.

The capacity of six nuclear power plants (NPPs) has increased this year and its gross capacity stood at 3530 MW that supplied 12,885 million units of electricity to the National grid during 1st July 2021 to 31st March 2022. This shows an increase of 39 percent in terms of MW and 82 percent increase in terms of units supplied.

Last year, the gross capacity of these nuclear power plants was 2,530 MW that supplied about 7,076 million units of electricity to the national grid during July-March 2020-21.

Furthermore, another nine IPPs of 7,028 MW which include four hydro IPPs of 3,428 MW, four Thar coal based IPPs of 3,300 MW and one imported coal based IPP of 300 MW are at different stages of processing.

A total of 10,783 net metering based systems of 196.77 MW capacity were installed by different segments of consumers during July-Mar FY2022. As of 31st December, 2021, the number of net-metering based solar installations had reached up to 17,950 with a cumulative capacity of 305.79 MW