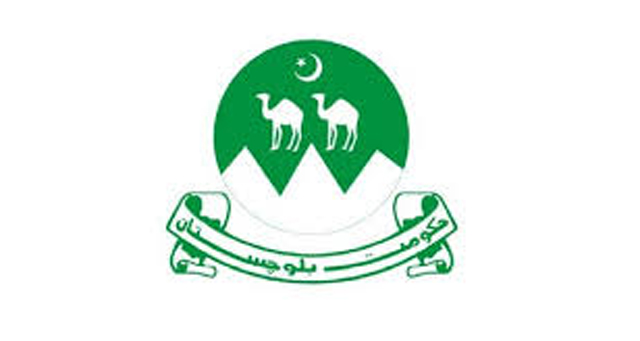 QUETTA: Balochistan Government Spokesperson Farah Azeem Shah on Thursday said the provincial government has won the hearts of the people by approving new districts including Usta Muhammad, Hub, and Karezat.

The performance of the government was improving with each passing day, the spokesperson added. She said the job opportunities would be created for the unemployed youth while the establishment of various departments and administrative offices could provide the people without any difficulty in their administrative work.

Farah Azeem said the quota would be maintained and with the increased development works these backward areas would be brought on par with other developed areas of the province. There will be significant changes in the living standards of the people living in these areas, she concluded.