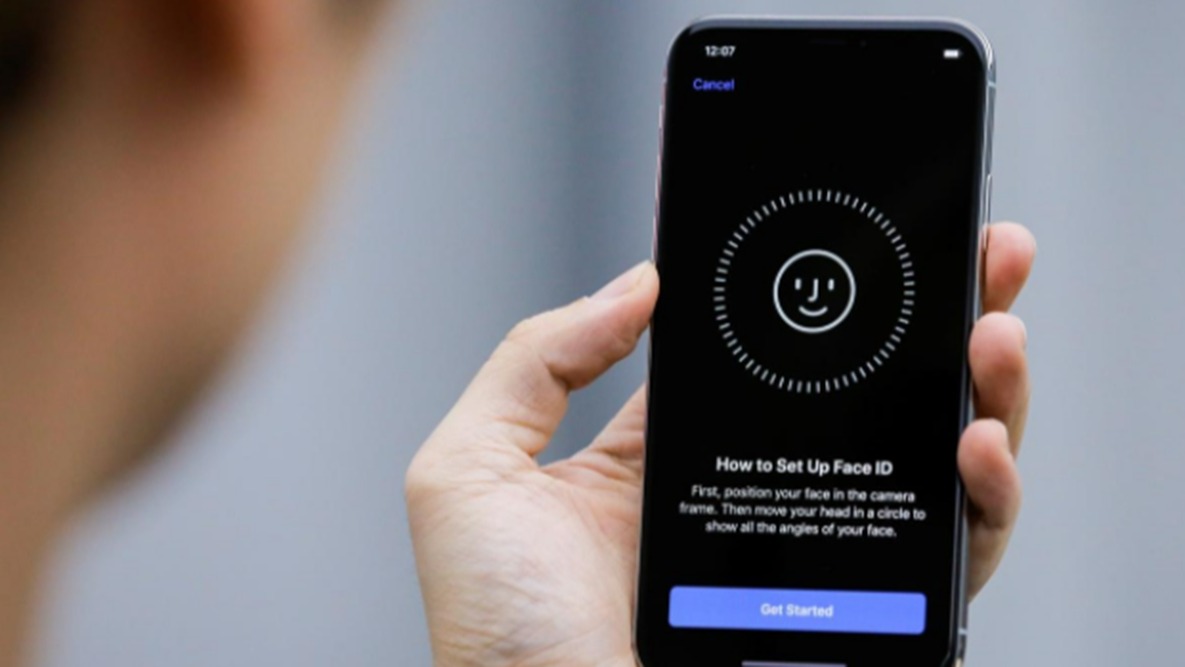 Apple has rolled out landscape mode for Face ID after it unveiled iOS 16 at yesterday’s Worldwide Developers Conference event.

Although the change that wasn’t announced on stage regarding how one could get through the lock screen – Face ID will work in landscape mode on “supported iPhone models”.

It’s not clear what those are right now, it could be as simple as “everything but the SE” or there might be limits that prevent older models with Face ID from gaining support. This will become clear as iOS 16 gets closer to launch.

By the way, landscape mode will work for everything that Face ID is used for, including logging on to sites and approving purchases.

Landscape Face ID is not a new feature, some iPads have supported it for years now, but not iPhones.

It is pertinent to mention here that Apple iOS 16 updates won’t be available for the whole 6 and 7 series of iPhones. The range includes iPhone 6, 6+, 6S, and 6S+. While the 7 series contains iPhone 7 and 7+. Both these lines would operate for the rest of their functional days.

Apple had launched its 6 series back in 2014 while the 7 series was released in 2016, so not so many people have these devices. Devices ranging through iPhone 8 and above would be compatible with the new version of iOS.

Meanwhile, iPads over the 5th generation would be compatible with the latest iPadOS 16 updates.