Fight, shooting outside University of Narowal 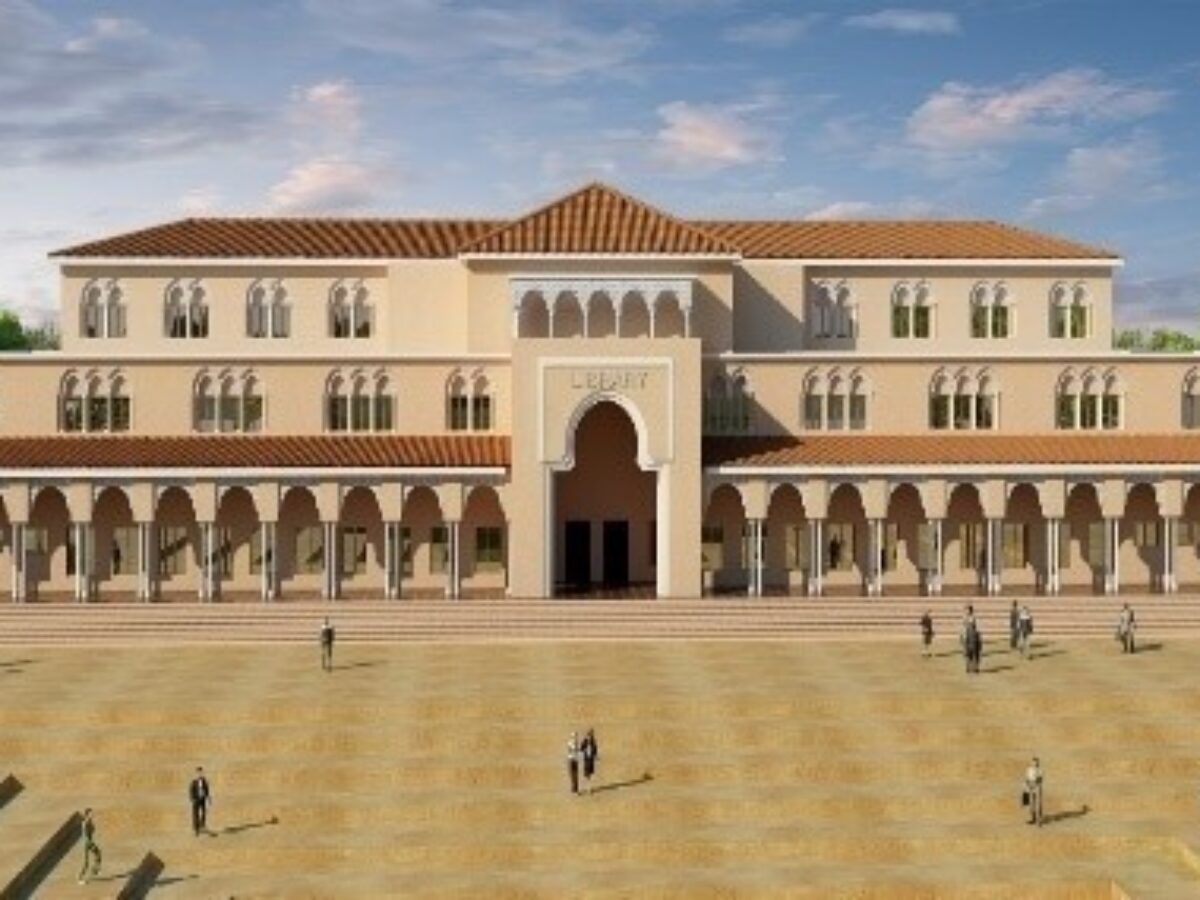 On Wednesday, a group of young men severely beat a young man outside the gate of the University of Narowal.

An exchange of barbs between two groups of children escalated into a brawl, which later turned violent as children from one group severely tortured a child from the other group.

Gunshots were also fired during the brawl.

A group of teenagers is seen slapping and kicking a member of the opposing group.

There is also the sound of gunshots in the video. Farooq Abdullah and other individuals have been named as defendants.

The victim’s name was Ghazanfar. Police issued a report and launched an investigation.