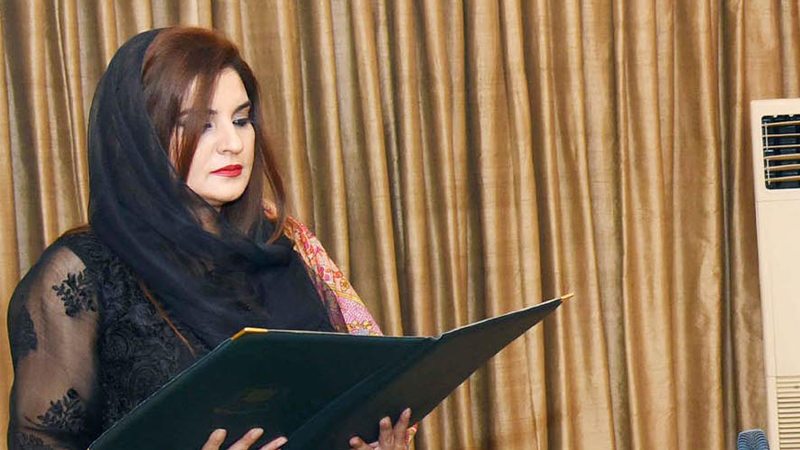 The Islamabad High Court (IHC) issued a notice to Federal Ombudsman Kashmala Tariq on Tuesday for continuing to work despite the end of her tenure.

The IHC also sent a notice to the law ministry, requesting a detailed response.

Other parties have also received notices, including the federation’s secretaries, the president and prime minister, provincial secretaries, the National Assembly, and the Senate Secretariat.

On the petition of a citizen named Ejaz Mansoor, Justice Sardar Ejaz Ishaq Khan issued notices to the parties.

In his petition, Mansoor stated that Kashmala Tariq had been appointed as the Federal Ombudsman for Protection Against Harassment.