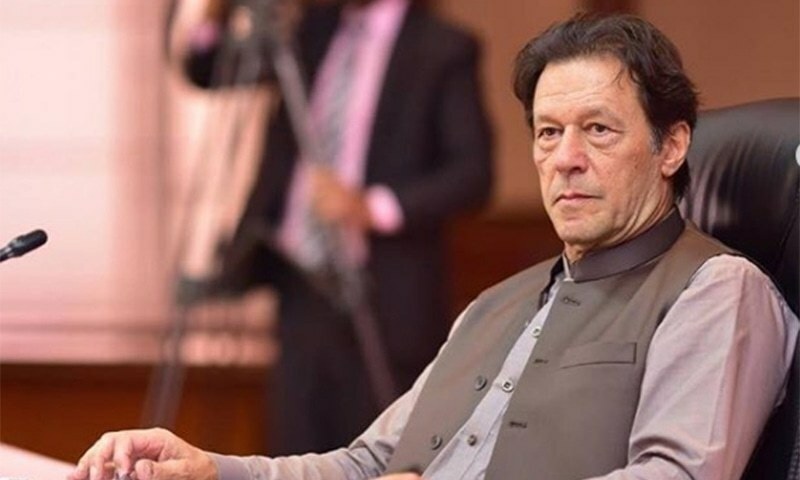 ISLAMABAD: The National Assembly on Monday recommended the government to approach the Supreme Court for legal action against Pakistan Tehreek-e-Insaf Chairman Imran Khan as his ‘anti-state statement’ could undermine Pakistan’s security and integrity as well as its atomic programme.

The resolution said the House was very well aware of the fact that the armed forces were not only discharging their responsibilities according to the Constitution and laws, but were also the guarantor of defending Pakistan’s geographical boundaries.

The House acknowledged the sacrifices rendered by the brave armed forces for the defence of the country and tackling the issue of terrorism. It also strongly deplored Imran Khan’s statement of breaking Pakistan into three parts and defaming the armed forces of the country for political objectives.