Five cattle markets to be established ahead of Eid-ul-Azha 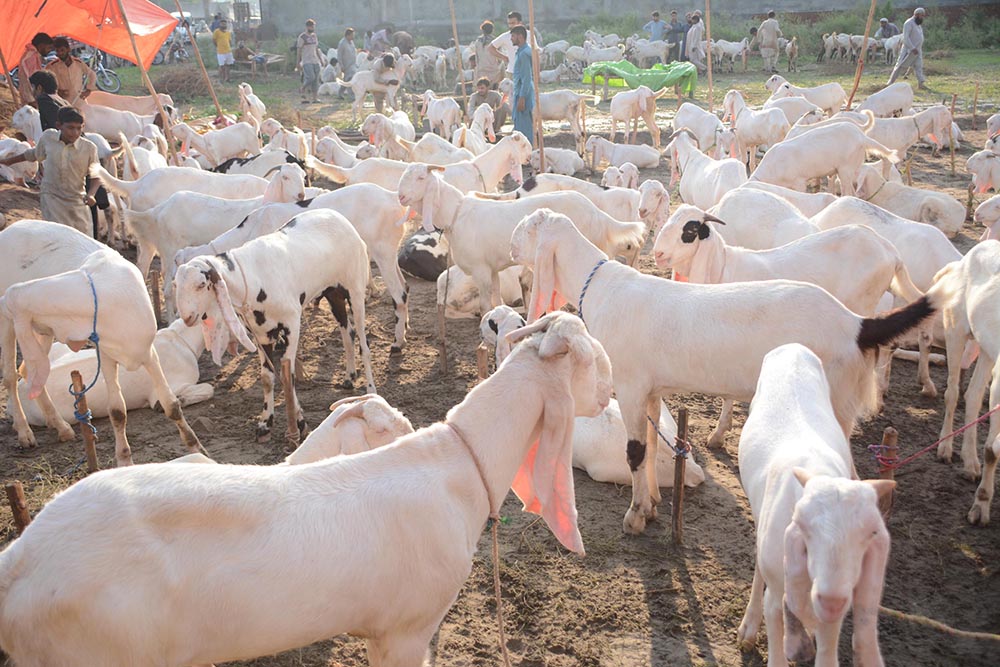 ISLAMABAD: The Islamabad Capital Territory (ICT) administration will establish five cattle markets at different locations on the outskirts of the federal capital ahead of Eid-ul-Azha.

It was decided in a meeting met here with Deputy Commissioner Islamabad Irfan Nawaz Memon in the chair.

It was attended by assistant commissioners, magistrates, and officials from Metropolitan Corporation Islamabad.

The meeting decided to ensure strict implementation of the standard operating procedures (SOPs) to be issued by the district administration in the wake of the Congo spread.

DC Islamabad said that it was the responsibility of the capital administration to provide an opportunity for citizens of Islamabad to perform their religious duties along with safety measures.