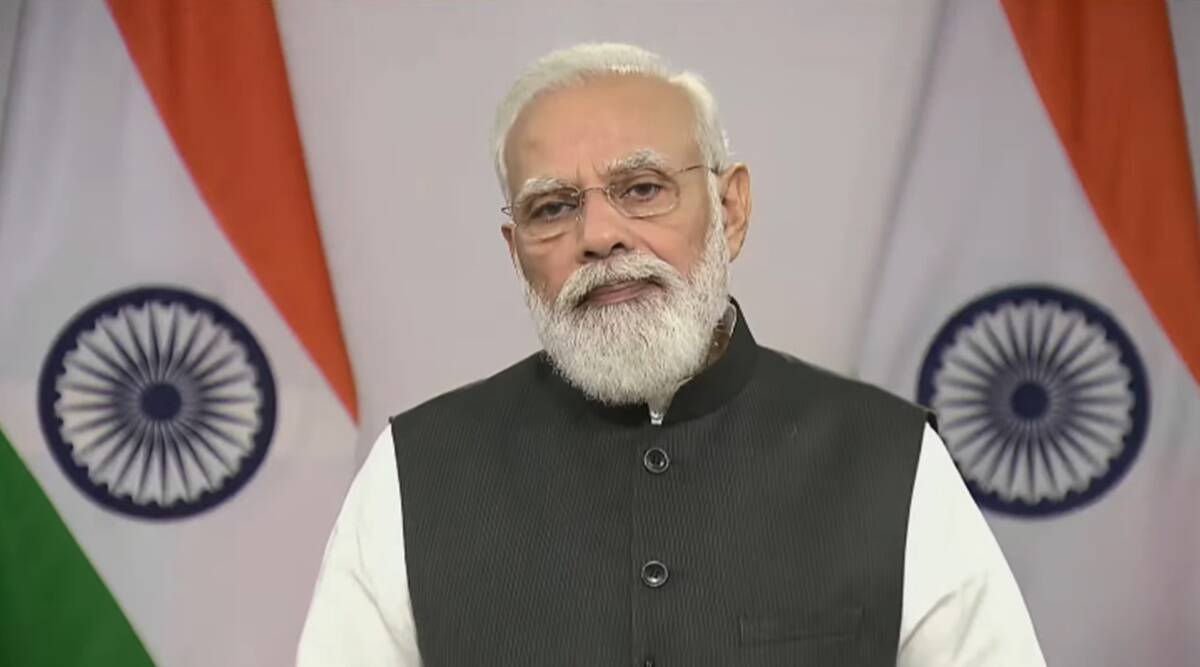 ISLAMABAD: The Pakistan Armed Forces on Monday strongly condemned the blasphemous remarks by Indian officials (BJP leaders) and termed their statements as an indication of extreme hatred towards Muslims and other religions in India.

He wrote, “The outrageous act is deeply hurtful and clearly indicates the extreme level of hate against Muslims and other religions in India”.

It may be mentioned here that the Baharatiya Janata Party (BJP) spokesperson Nupur Sharma made desecrating remarks against the Prophet (PBUH) in a talk show and Naveen Kumar Jindal also shared her remarks on Twitter which was now deleted.

The BJP had suspended Sharma’s party primary membership and expelled Jindal from the party.