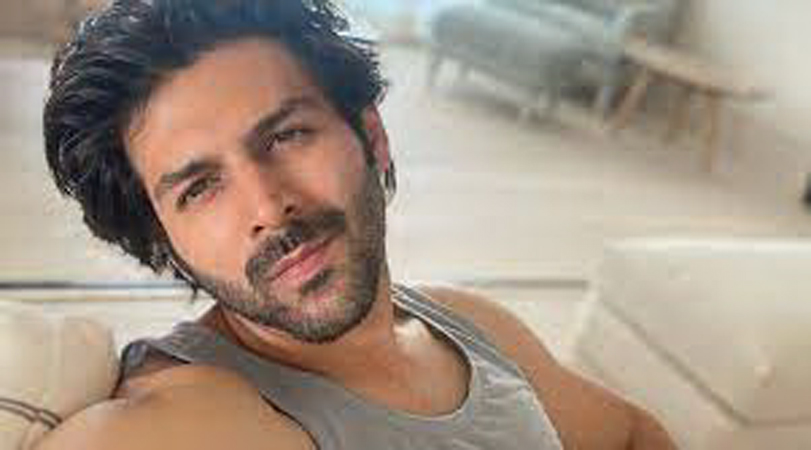 Days after hosting a grand celebration for the success of Bhool Bhulaiyaa 2, Kartik Aaryan has tested positive for Covid-19. Sharing a still from his latest release, Kartik Aaryan shared the news of him testing positive for Covid-19 with a quirky caption. “Sab kuch itna Positive chal raha tha, Covid se raha nahi gaya (Everything was so positive, Covid couldn’t take staying behind)” he wrote as the caption of the post with laughing emoji.

As soon as Kartik shared the news, his fans sent their best wishes to the actor. Earlier in the day, Kartik Aaryan shared a video from the theaters. The video showed the reaction of the audience towards one of the scenes of Bhool Bhulaiyaa 2. Sharing the video, Kartik wrote, “When Theatres turn into Stadiums filled with claps whistles and laughters. Nothing more rewarding for an Actor.”

In an earlier statement, Kartik had said that the success of Bhool Bhulaiyaa 2 feels “surreal”. “I knew the film would do well, but couldn’t have imagined it like this,” he said.

The actor dedicated the success of Bhool Bhulaiyaa 2 to its team and the makers. “I owe the success to the team of Bhool Bhulaiyaa 2, who worked on it so passionately for 3 years. Secondly, the makers who delivered their vision of this entertainer so phenomenally and most importantly, the ones who have been pouring it with so much love – the audience, as they have accepted us with their whole hearts,” he added.

Bhool Bhulaiyaa 2 is inching closer to Rs 150 crore at the box office. The film, which earned Rs 2.81 crore on its third Friday, has managed to mint a total of Rs 144.56 crore.

While the audience is lapping up the film, Kartik Aaryan starrer received mixed reviews from the critics. “Don’t go expecting any light touches, or any hummable music like Part I in Kartik Aaryan-Kiara Advani film. There are repeated jokes at the expense of an overweight child and a hard-of-hearing pandit,” The Indian Express critic Shalini Langer wrote in her two star review. On the work front, Kartik is now looking forward to Shehzada, which is a Hindi remake of Allu Arjun’s Ala Vaikunthapurramuloo. The film will also star Kriti Sanon.