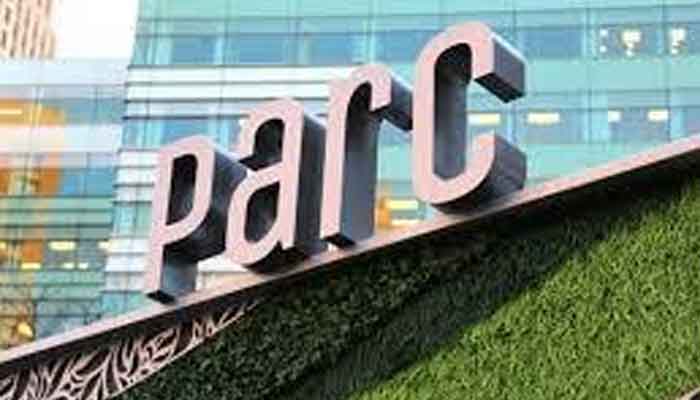 This was stated by PARC Chairman Dr Ghulam Muhammad Ali, while addressing a ceremony organized by the Employees Association of PARC (EAPARC), said a press release on Friday. Dr Ali said that from the outset, PARC focused on agriculture as 70% of the country’s population and 45% of the employment was depending on agriculture sector.

Owing to the hard-work of the agri scientists, Pakistan had become self-sufficient in all major food items like wheat, rice, sugarcane, maize, he said while assuring that the scientists were always ready to take any challenge faced by the agricultural sector in Pakistan. The Chairman also highlighted the steps taken to resolve the issue of contract employees regarding their regularization.

The President of EAPARC Liaqat Ali Wahla assured that the association will continue its efforts to promote scientific research and dissemination of knowledge at the doorstep of farmers. He also thanked the Chairman PARC and all other senior management for providing promotion opportunities to the PARC’s employees.