Post-mortem report of Sidhu Moose Wala is out 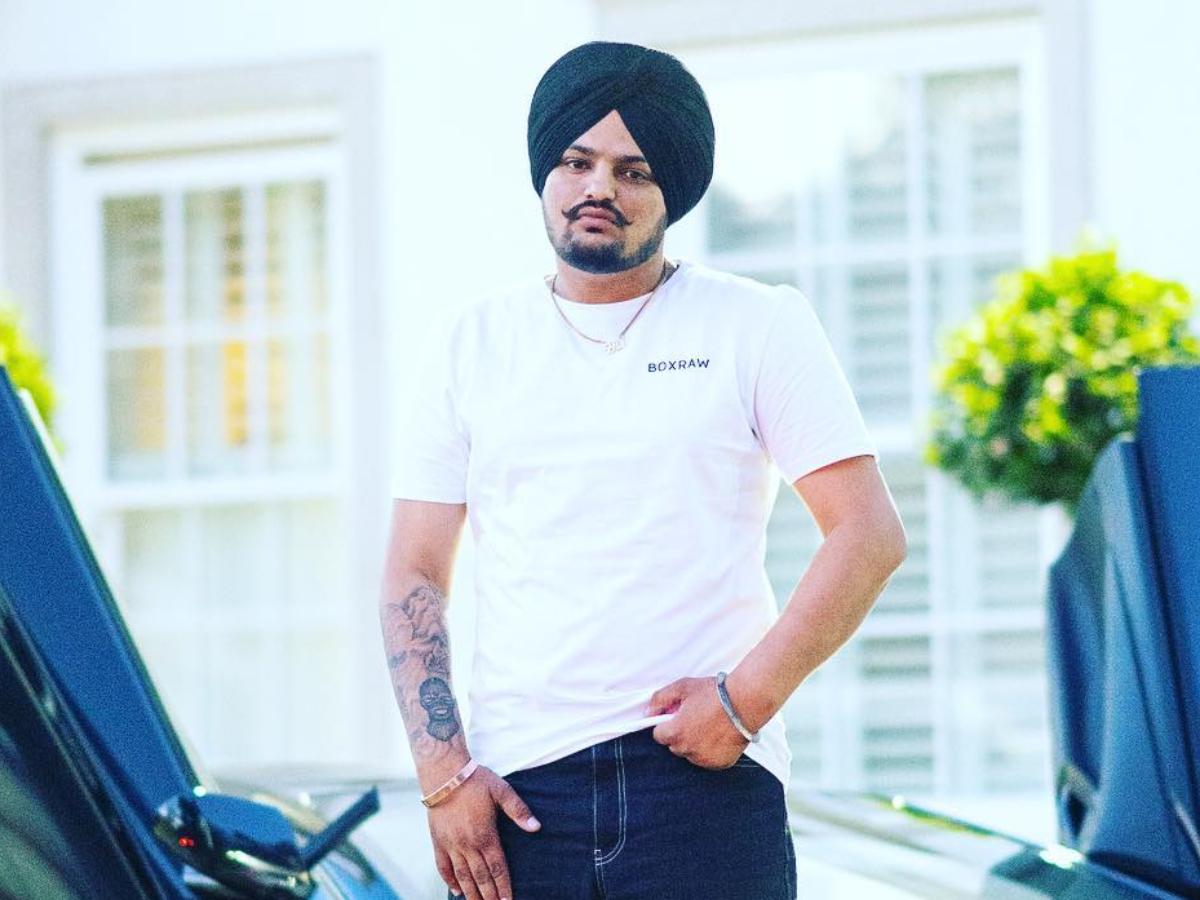 The post-mortem report for slain Punjabi musician Sidhu Moose Wala, who was killed on Sunday, offers new insights about the crime.

According to the post-mortem report of Sidhu Moose Wala, the Punjabi artist died of Haemorrhagic shock minutes after being shot. According to reports in Indian media, he was shot with 19 bullets and died 15 minutes later from shock caused by weapon injuries.

According to the post-mortem report, the cause of death was “Haemorrhagic shock due to antemortem firearm injuries reported and sufficient to induce death in the usual course of nature.”

According to the preliminary inquiry, “Moose Wala received multiple injuries and died as a result of severe bleeding.”

The family had previously refused to submit the deceased’s body for post-mortem examination but agreed after much assurance from officials.

Sidhu Moose Wala was shot dead in the Mansa region of Punjab state in India on Sunday, a day after the Aam Aadmi Party (AAP) administration cut his protection.

Satinder Singh, alias Goldy Brar, a Canada-based criminal, claimed responsibility for the murder of the Punjabi musician, claiming he was retaliating for the deaths of his brothers.
Moose Wala was cremated on Tuesday in his native hamlet of Moosa in the Mansa district. A large throng had gathered for the singer’s burial ceremony.