Star Bollywood singer KK dies after a concert at 53 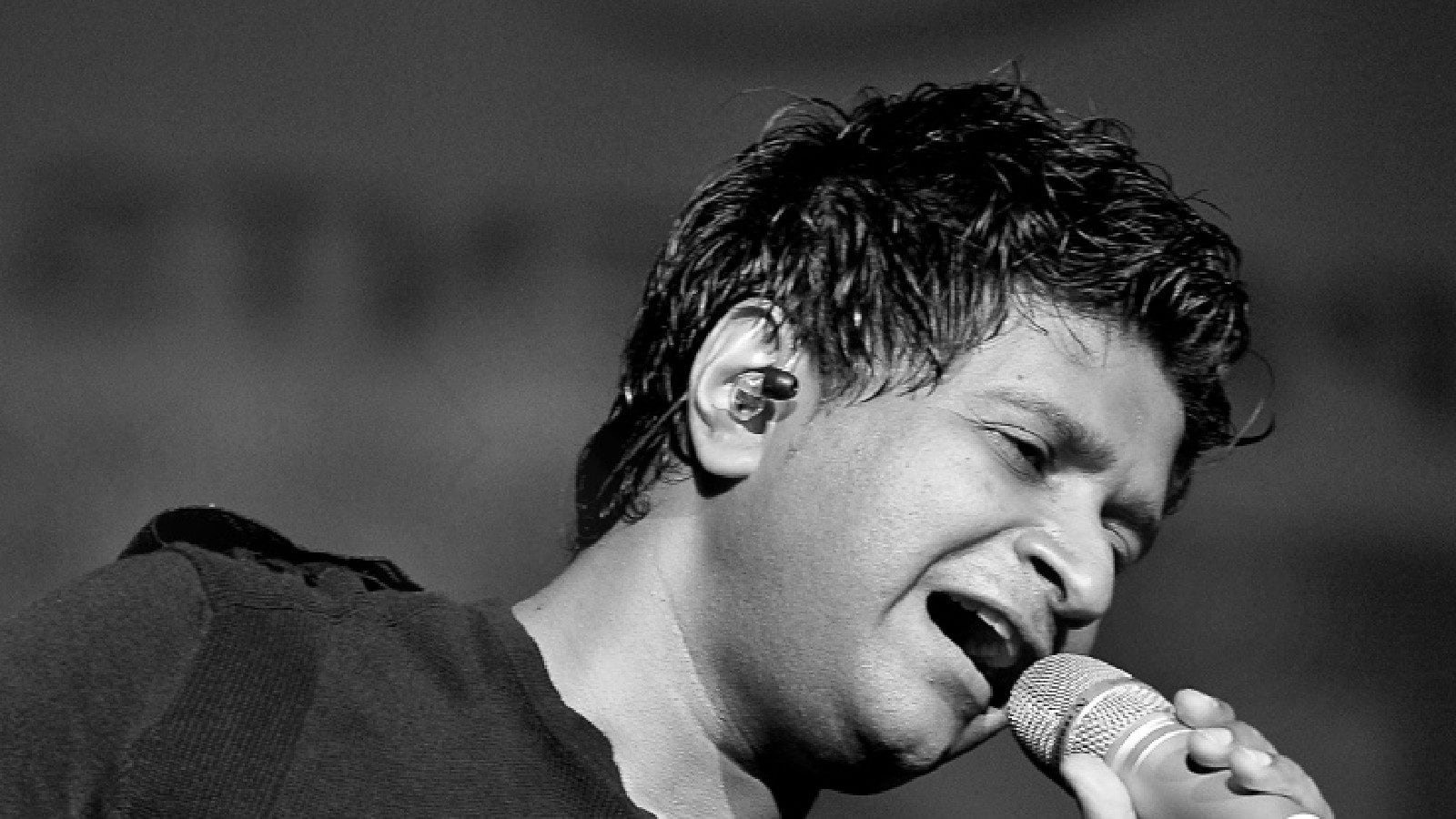 “His songs reflected a wide range of emotions (and) struck a chord with people of all age groups,” Prime Minister Narendra Modi said on Twitter.

“We will always remember him through his songs. Condolences to his family and fans,” Modi wrote.

KK died shortly after performing at a packed concert in Kolkata on Tuesday evening, said Aroop Biswas, a government minister in the eastern state of West Bengal.

He was rushed to the hospital from his hotel around 10:30 pm, where doctors pronounced him dead.

Born in Delhi, the versatile singer recorded songs in Hindi, Tamil, Telugu, Kannada, Malayalam, Marathi, and Bengali, among other languages.

Like other playback singers in India who become stars in their own right, his songs were dubbed over in films, with the actors lip-synching along.

His hits from the 2000s included  “Aankhon Me Teri” from the movie “Om Shanti Om” and “Khuda Jaane” from “Bachna Ae Haseeno.”

“I cannot believe that such a talented artist left us this way. He had two back-to-back programmes in Kolkata,” music composer Anupam Roy told AFP.

Fans paid tribute on an Instagram post put up by his management on Tuesday with photos showing KK singing in front of a roaring crowd.

The post was accompanied by the caption “Pulsating gig tonight at Nazrul Mancha … Love you all.”

“Rest in peace legend, you will be always in our heart,” wrote one user.

One of the Hindi songs that he sang at his last concert included “Pal” which has the lyrics “whether we live or not, we will remember this moment.”

The Indian film industry has lost a string of luminaries in recent years, including superstar singer Lata Mangeshkar at 92 in February and veteran actor Dilip Kumar in 2021 at 98.