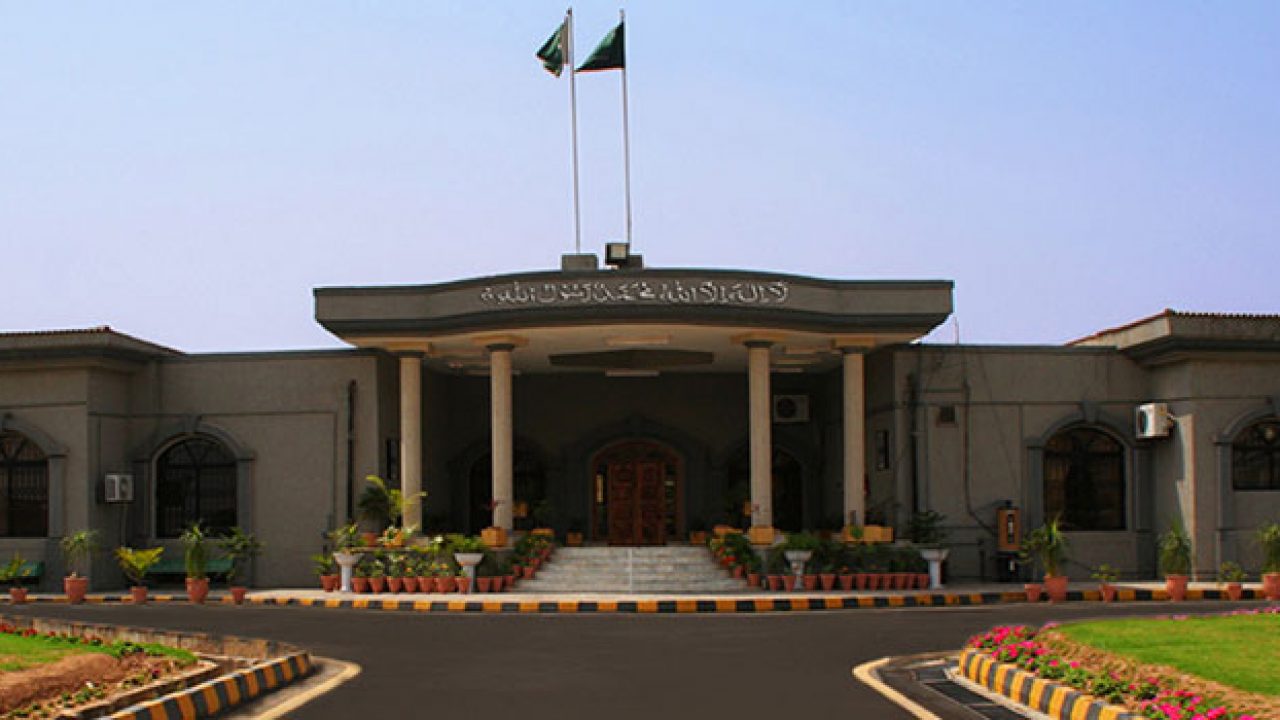 ISLAMABAD: The Islamabad High Court (IHC) on Monday instructed Chief Editor ‘The News’ Mir Shakil ur Rehman to submit an affidavit along with relevant documents in a case pertaining publishing of advertisement about a judge.

The court asked the chief editor of the media house to submit the documents explaining the method how the newspaper received the advertisement order from a private party.

Aamir Ghauri’s lawyer adopted the stance that his client had submitted an affidavit to clarify the matter and the newspaper had also published an apology regarding the advertisement. The newspaper’s administration was also itself conducting the inquiry.

Justice Aamir Farooq remarked that the newspaper had conducted trial of the judiciary by itself through publishing the controversial content. The purpose of publishing the advertisement was just to create pressure on judiciary, he observed.

The court asked that who was the owner of the advertising agency that released the said advertisement. It said the editor and publisher were also responsible on it, adding that only one person couldn’t be set responsible in the matter.

The court asked the respondents to submit the documents stating the method of publishing an advertisement. Justice Farooq remarked that it was a serious matter for leveling allegations against the judge who was conducting the trial. One should submit proof if he has, he said.

PFUJ’s former president Afzal Butt said it was the first case of this nature that someone get the material published through an advertisement. He said a journalist used to give the news after detailed consideration.

The court adjourned further hearing of the case till June 13.