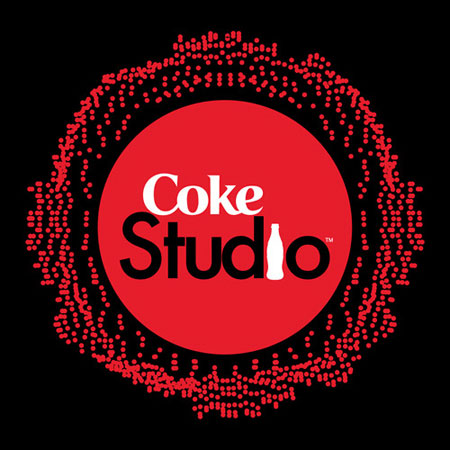 The YouTube comment section of Coke Studio Pakistan has turned into a safe haven for those exacerbated by trolls, hate mongers and fascists on the internet. It has become a retreat from the propaganda machinery that runs on Twitter, an escape from the constant need to fit in brought to us by Instagram and a lover’s jukebox. Pakistan’s longest-running music show that features studio-recorded performances by some of its most gifted artists, has been trending off-late due mainly to Pasoori – the Ali Sethi, Shae Gill number international outlets credited for reconnecting nations split by ideological differences. True to its roots, the song remains a fan favourite, still playing on loop for many Indian celebrities. Now, the show’s enduring popularity in the neighbouring country is reigniting lost hope for renewed cultural collaborations and serving as a lesson for composers who have spoken to BBC about its “roaring” success. Especially since Pakistan and India have long harboured hostile sentiments towards one another, sentiments that have often impeded cultural exchanges despite their shared history.