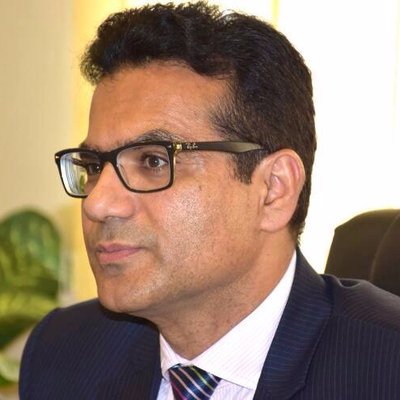 QUETTA: Chief Secretary Balochistan Abdul Aziz Aqili said on Friday that conduct of peaceful and transparent Local Government elections 2022 are the top most priority of the provincial government.

“We will ensure the implementation of the code of conduct issued by the Election Commission of Pakistan in letter and spirit,” he said during a review meeting held under his chair here at Civil Secretariat.

CS Balochistan while expressing his satisfaction over the arrangements made for the LG polls said that a security, communication and transport plan devised for the local body elections is satisfactory.

He however, underlined the need for a liaison between the law enforcement agencies and administration during May 29th in order to ensure peaceful conduct of the polls. “The political leadership and the administration should increase cooperation with each other to prevent any untoward incident,” he stressed.

During the meeting, the chief secretary also directed the divisional commissioners and deputy commissioners to beef up the security arrangements throughout the province.