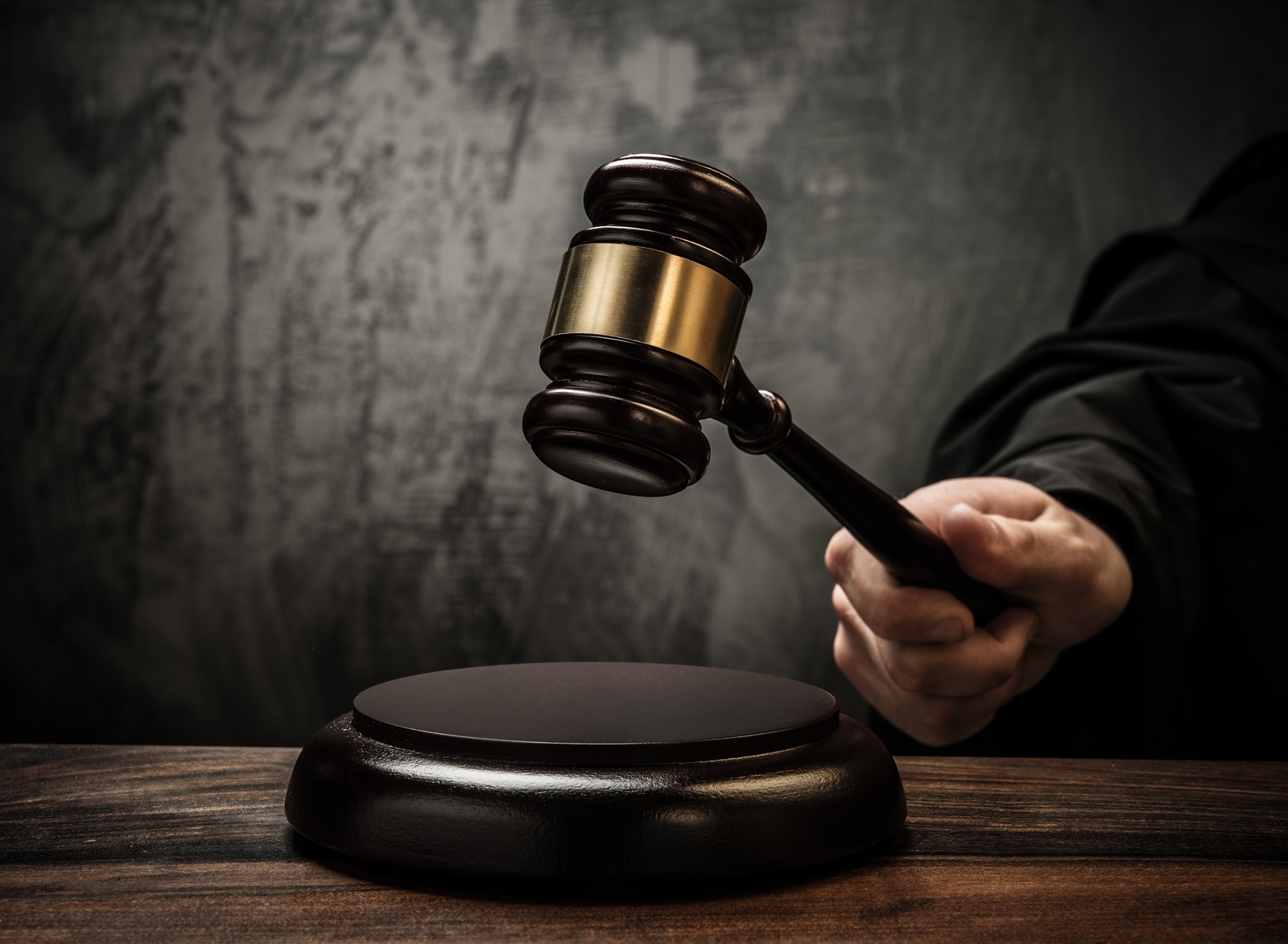 ABBOTTABAD: Anti-Terrorist Court (ATC) Abbottabad Thursday handed down double death penalty to three accused and imposed a fine of 1.5 million rupees on each for murdering a Wapda official in 2016.

According to the details, the three convicted Shahzad Kiyani, Taimour Fareedon and Khalid Omer belonged to a defunct organization and killed former XEN Wapda Muhammad Yousuf on sectarian basis in 2016 in Abbottabad.

The unfortunate former XEN Wapda Muhammad Yousuf was deputed in Hangu while his family was residing in Abbottabad. He was killed in an attack carried out by the members of a defunct organisation when he was going home after parking his car in Wapda Colony Abbottabad at late hours.

During the initial investigation, the law enforcement agencies and police arrested Taimour Fareedon, Raja Mustafa, Omer Khalid and Shahzad Kiyani in 2017. Later on, the accused were handed over to Shangla police and they confessed their crime of killing Muhammad Yousaf when they were presented before the court.

The case was later transferred to the ATC Abbottabad which had released the accused initially on bail. However, during the trial, the prosecution succeeded in proving its case against the three accused who were awarded double death penalty by ATC Abbottabad Judge Sajjad Jan Khattak.