Pakistan’s mango production likely to decline by 50% due to heatwave, water shortage 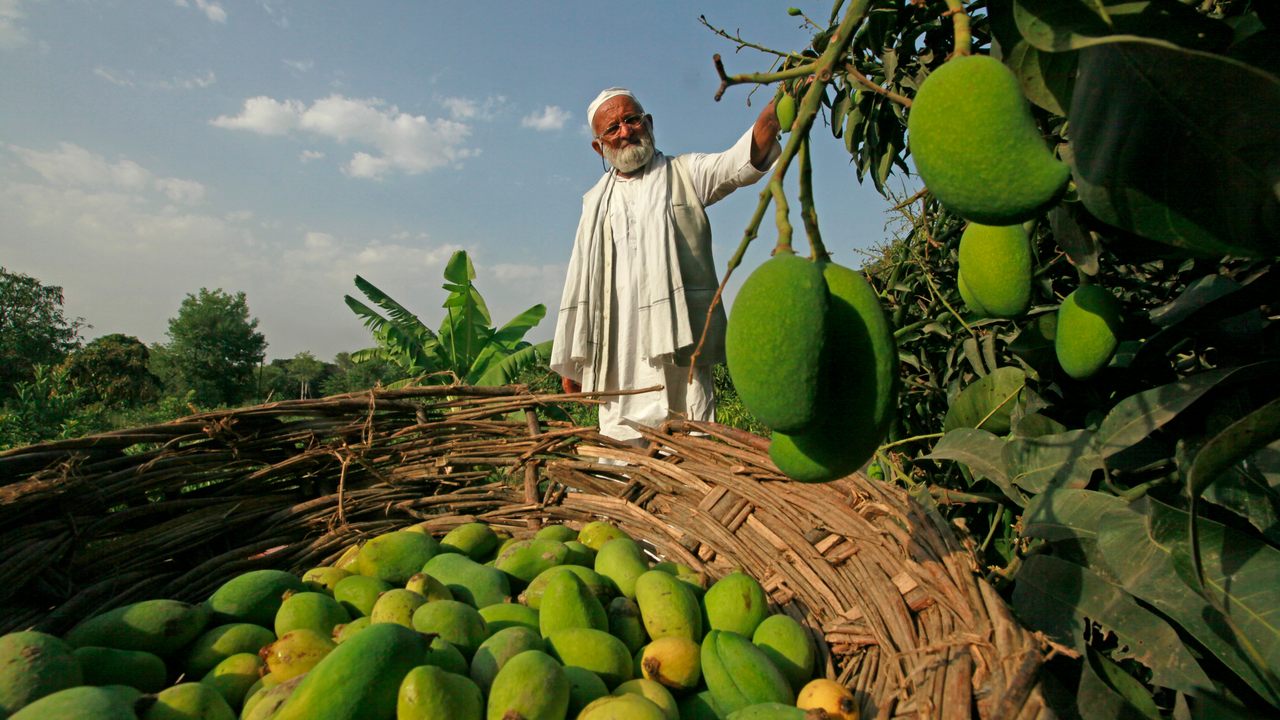 Pakistan’s mango production is expected to decline by around 50% this year, as the crop has been severely hit by unusually high temperatures and water shortages, the chief of a growers’ and exporters’ association said.

Pakistan witnessed an extreme heatwave this month, with temperatures in the south crossing 50 degrees Celsius (122 degrees Fahrenheit). The south Asian nation had jumped from winter to summer without experiencing a spring, according to the country’s Climate Change Ministry.

More than a billion people are at risk from the effects of heat in the region, scientists have warned, linking the early onset of an intense summer to climate change.

“The heatwave has affected it (the crop) greatly because the temperature in March was 28, 29 degrees Celsius – but all of a sudden it hit 42,” said Waheed Ahmed, head of the Pakistan Fruit and Vegetable Exporters, Importers and Merchants Association.

He said the heat at the time of the flowering of mango trees affected production greatly, adding that Pakistan was facing a 50% drop in mango production this year as a result.

Though the heat ripens the succulent yellow fruit, the untimely early rise in temperatures, coupled with water shortages, has badly affected the crop.

“When the unripened fruit is ready it requires water which helps the mango grow to a good size,” said grower and contractor Gul Hassan in Tando Allah Yar, in the southern province of Sindh. “There is no water in Sindh.”

Pakistan’s average mango production is nearly 1.8 million tonnes, but likely to be around half that this year, he said, adding the association has cut is export target by 25,000 tonnes compared with last year to 125,000 tonnes