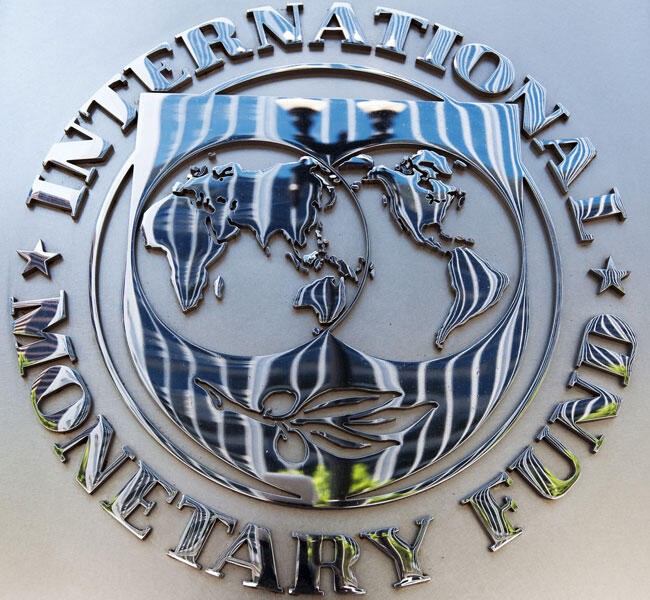 The revival was expected to bring stability to the financial markets, the fast-weakening Pakistani rupee, and the depleting foreign exchange reserves, as the government had pinned hopes on the programme’s resumption.

Pakistan failed to convince the IMF, as both sides could not reach a staff-level agreement despite week-long negotiations in Doha, Qatar, from May 18-25.

The Fund, in a statement, has emphasised the abolition of subsidies on petroleum products and electricity, among other conditions, as a prerequisite for the programme’s revival.

Following the conclusion of the talks, IMF Mission Chief for Pakistan, Nathan Porter, said the Fund held constructive discussions with the Pakistani officials, which aimed at reaching an agreement on policies and reforms.

“Mission has held highly-constructive discussions with Pakistani authorities aimed at reaching an agreement on policies and reforms that would lead to the conclusion of the pending seventh review of the authorities’ reform programme, which is supported by an IMF Extended Fund Facility arrangement.”

The PSX and the rupee have both come under pressure over the past week as the government has failed to take decisive economic decisions, most prominent among which is a reversal of fuel subsidies.

Analysts and experts have linked the economic pressure to uncertainty over the continuation of the IMF loan programme coupled with a rising oil import bill and widening trade deficit.