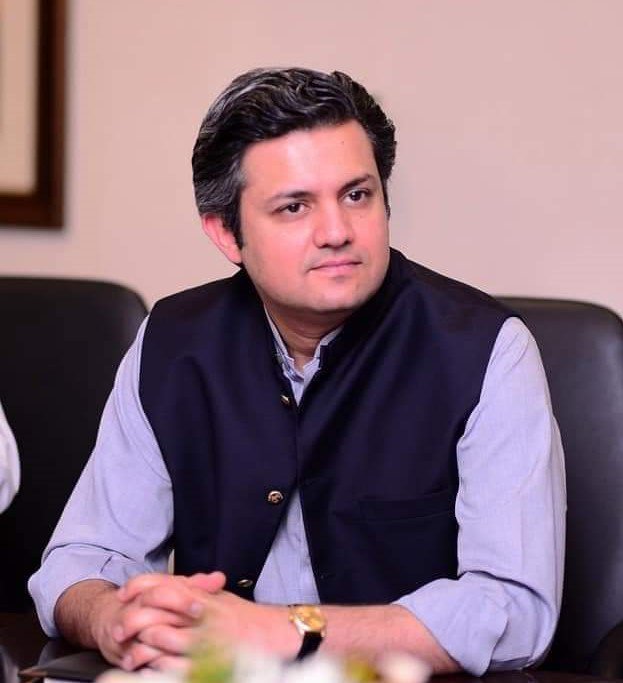 The ex-minister was apprehended alongside Rana Sajid on the Wazirabad bypass. They were on their way to Islamabad.

To keep PTI members from causing trouble, the government has launched a crackdown. Aside from the intense sweep, large-scale arrests were an essential part of the strategy to keep the state writ.

Furthermore, roadblocks and containers were strategically placed on the route to the federal capital.

According to reports, PTI protesters set fire to trees near a metro station and clashed with police.

According to sources, the law enforcement officers have been instructed to prevent the convoy from entering the federal capital, while the marchers have been directed to H9 Ground.

According to insiders, such a move could spark a violent clash between police and the PTI chief’s supporters.

IG Islamabad Dr Akbar Nasir Khan met with law enforcement officers at D-Chowk and thanked them for their efforts to keep the peace.

He stated that they played an important role in upholding the state writ.