All detenues to be released on personal surety bond: LHC assured 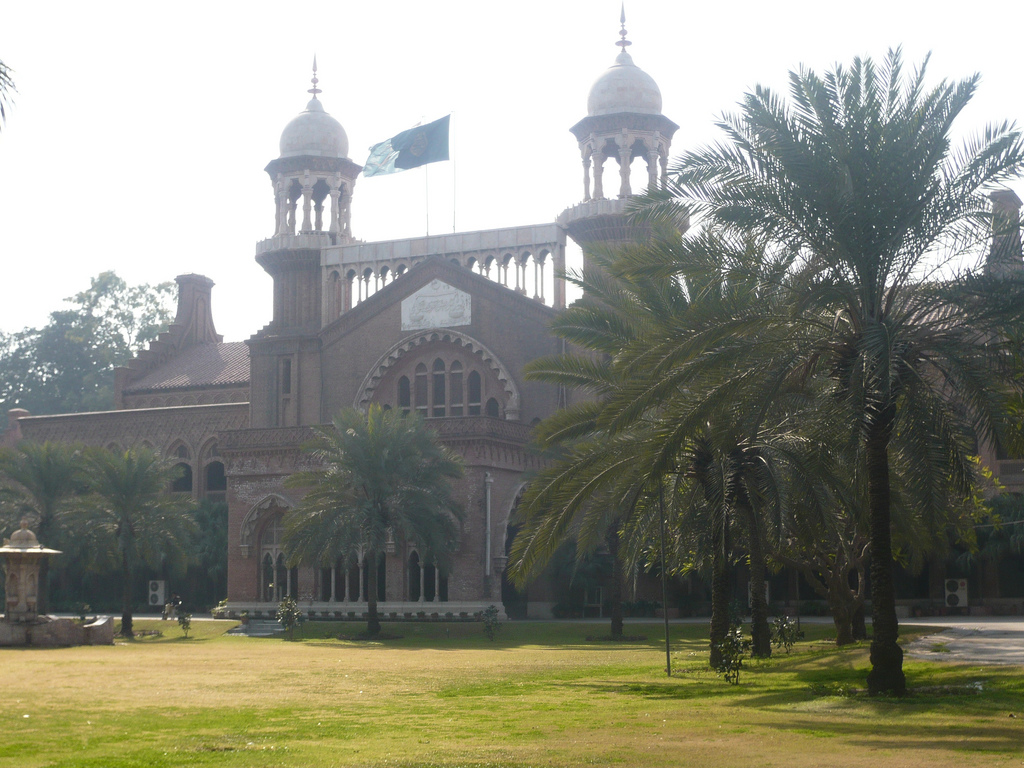 LAHORE: The Lahore High Court (LHC) was assured on Wednesday that all the detenues would be set at liberty on personal surety bond. Capital City Police Officer (CCPO), Lahore, Bilal Siddique Kamyana gave the assurance before the LHC Chief Justice Muhammad Ameer Bhatti who was hearing a petition for recovery of Senator Ijaz Chaudhry and five other Pakistan Tehreek-e-Insaf (PTI) leaders.

The petitioner’s counsel submitted that the police had released Ijaz Chaudhary after the court took notice of his arrest. He expressed satisfaction over the mechanism offered by the CCPO for the release of detenues.

Subsequently, the court disposed of the petition in the light of CCPO’s statement.

Meanwhile, Justice Ch. Abdul Aziz adjourned hearing of petitions against arrests and raids on houses of PTI workers. The court directed to provide detention orders of arrested persons to the petitioners’ counsel.

During the proceedings, the petitioners’ counsel argued that the Supreme Court was hearing identical matters, therefore, the present petitions had become limited to the extent of detention only.

Yousuf Rasheed, a leader of Insaf Lawyers Forum and others had filed the petitions. He submitted that the police raided the houses of the party workers and a number of them were arrested. They pleaded with the court to stop the authorities from arresting the party workers and raiding their houses. They requested to issue directions for removing obstacles installed to stop long march participants at various locations.