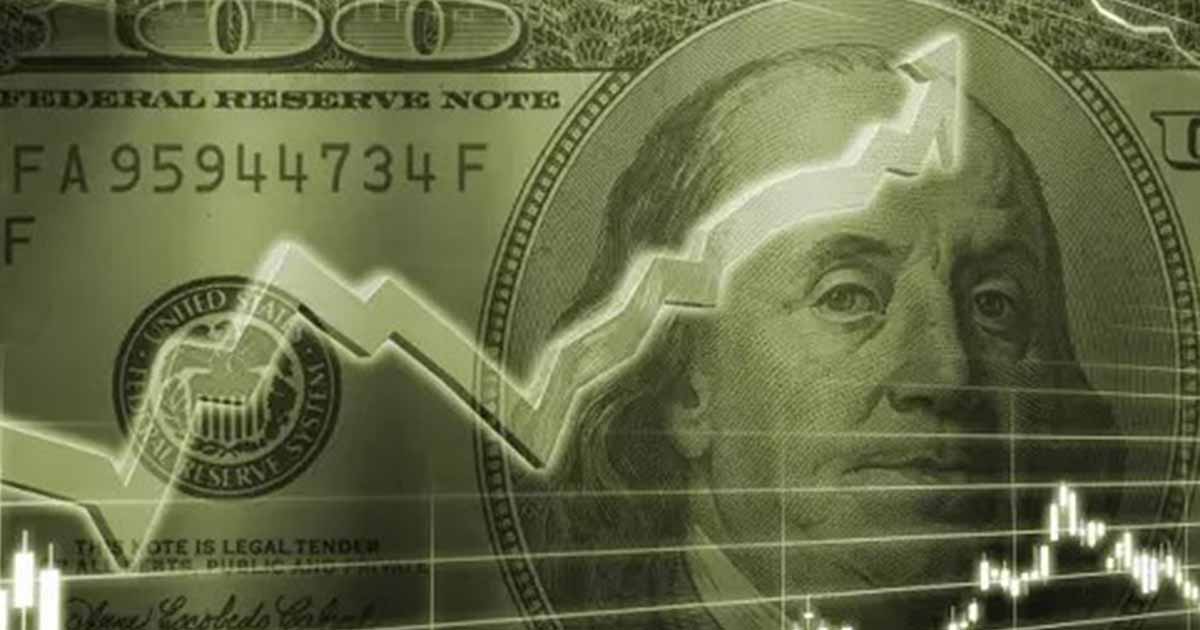 Exchange rate of Pak Rupee weakened by 79paisas against the US Dollar in the interbank trading on Monday and closed at Rs200.93 against the previous day’s closing of Rs200.14.

According to the Forex Association of Pakistan (FAP), the buying and selling rates of dollar in the open market were recorded at Rs200.75 and Rs202.25 respectively. The price of Euro was appreciated by Rs1.36 and closed at Rs213.06 against the previous day’s closing of Rs211.70.

The Japanese Yen gained one paisa to close at Rs1.57, whereas an increase of Rs2.69 was witnessed in the exchange rate of British Pound, which was traded at Rs252.60 as compared to its last closing of Rs249.91. The exchange rates of Emirates Dirham and Saudi Riyal increased by 21 paisas to close at Rs54.70 and Rs53.56 respectively.