8 die, several hurt as bus falls into ditch near Murree 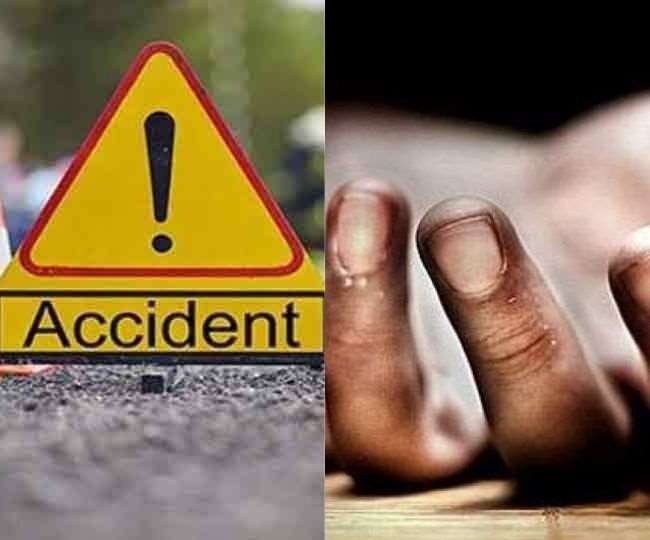 ISLAMABAD: At least eight persons were killed while several other were wounded when two buses collided and fell down into deep ditch in Khaira Gali near Galiyat Murree on Monday afternoon.

The spokesperson of 1122 Rescue said that the buses were racing and one of the drivers lost control of the vehicle and it collided with another bus which claimed eight lives on the spot. The dead and injured were shifted to hospital, where emergency was declared, a private news channels reported.

Punjab Chief Minister Muhammad Hamza Shahbaz Sharif expressed deep sense of sorrow and grief over the loss of precious human lives. He directed the administration to speed up relief activities and provide all possible medical facilities to the injured.