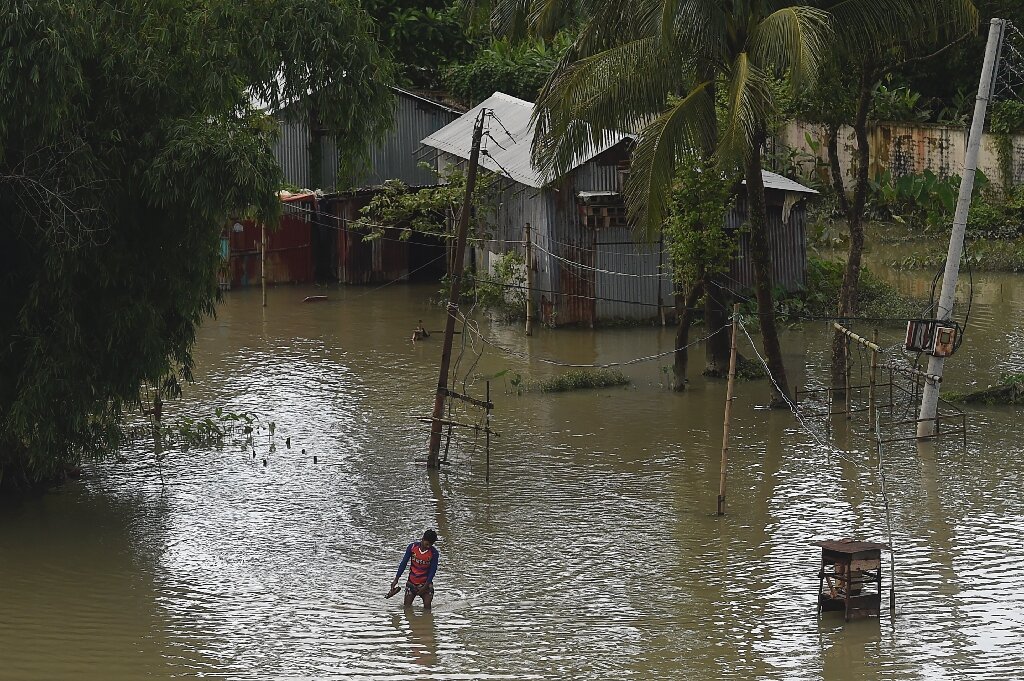 In Bangladesh, about two million people have been marooned by the worst floods in the country’s northeast for nearly two decades. At least 100 villages at Zakiganj were inundated after floodwater rushing from India’s northeast breached a major embankment on the Barak River, said Mosharraf Hossain, the chief government administrator of the Sylhet region.

“Some two million people have been stranded by floods so far,” he told, adding that at least 10 people have been killed this week. Many parts of Bangladesh and neighbouring regions in India are prone to flooding, and experts say that climate change is increasing the likelihood of extreme weather events around the world.