Democrazy is about to bring craziness to music admirers 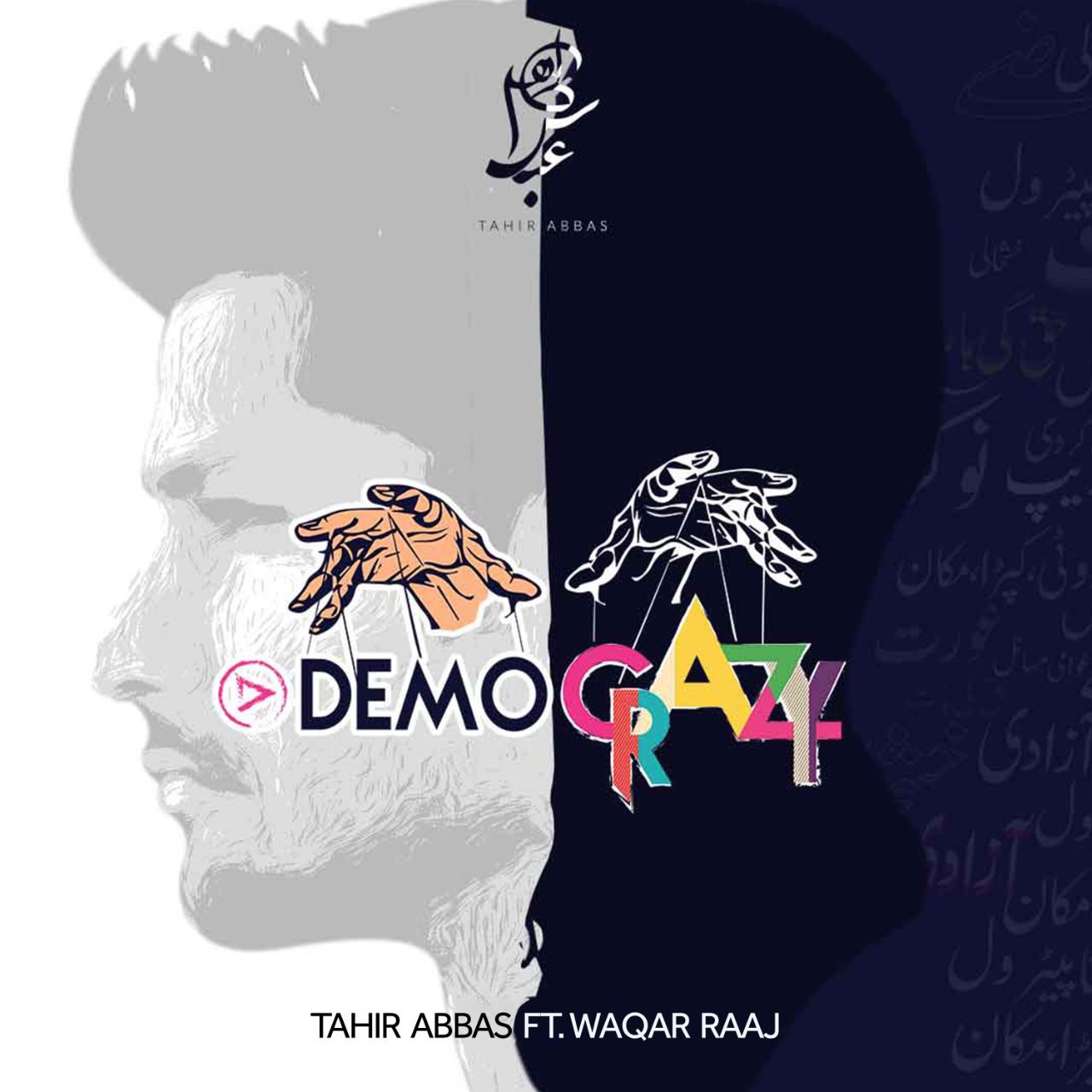 Tahir Abbas who has been a huge music sensation for the past few months is again coming up with a new song” Democrazy” which is a unique idea in the music industry of Pakistan.

Tahir Abbas hailing from the small town of southern Punjab, Pakistan became eminent among the people of the subcontinent after the release of a cover song named” Rusya Na Ker”, also his very first album “FunkFolk” created waves and is still adored by music lovers.

Throughout his music career, Tahir Abbas always hunted to create versatility in his music. This is evident from his every song released till now. From “Motorway” to “Ranjhana way” every song tells a different story with diverse compositions and attitudes.

Following his legacy, this time Tahir Abbas will be serving a comic socio-political song which is based upon democracy and social issues. Though this music genre is common in foreign countries, our neighbouring country India has also adopted this. But there is no awareness and hype about comic socio-political music in Pakistan.

Tahir Abbas is a real musician who wants its beauty and versatility to stay alive. Like he has done in his previous album, to maintain and restore the Punjabi music and poetry culture, now he is coming up with a brand-new idea Democrazy. Because he believes that, the audience should get satisfied and enjoy anything or any musician they’re listening to. The democrazy song is written and vocalized by Tahir Abbas and Waqar Raj, whereas the music is composed by Sohail Abbas and Imran Khalil.

Democrazy is all about the social and political hitches throughout the history of Pakistan till now. This song is pointing out the trash system of Pakistan where a person either connected with politics or any other field, involved deeply in corruption and democracy doesn’t exist at all.

The irony is that we have normalized these bad conducts to the extinct that they’ve become a part of our system. Tahir Abbas and Waqar Raj are rappers hysterically narrating this system. Though the idea of Democrazy was initiated by Tahir Abbas, he believes in teamwork and thought to add someone else to this creative cause too. Because he is not only a singer but also promotes new talent which is far away from people’s vision but deserves massive appreciation and acknowledgement.

In all his previous songs, Tahir Abbas introduced highly talented people through his platform, which shows his dedication and passion for music. He is not here to just entertain the audience temporarily but to leave the impact of the real soul of music on the audience and music learners.

Tahir Abbas being a new singer fearlessly opted for less chosen ideas for his music, which is indeed risky because people’s audience doesn’t take it seriously. Still, he succeeded every time to create his music and his repute.  The Democrazy song is also going to be a big hit by Tahir Abbas as always. Because in this confused political situation of Pakistan, the nation needs some mental relief and Democrazy is coming to bring that.