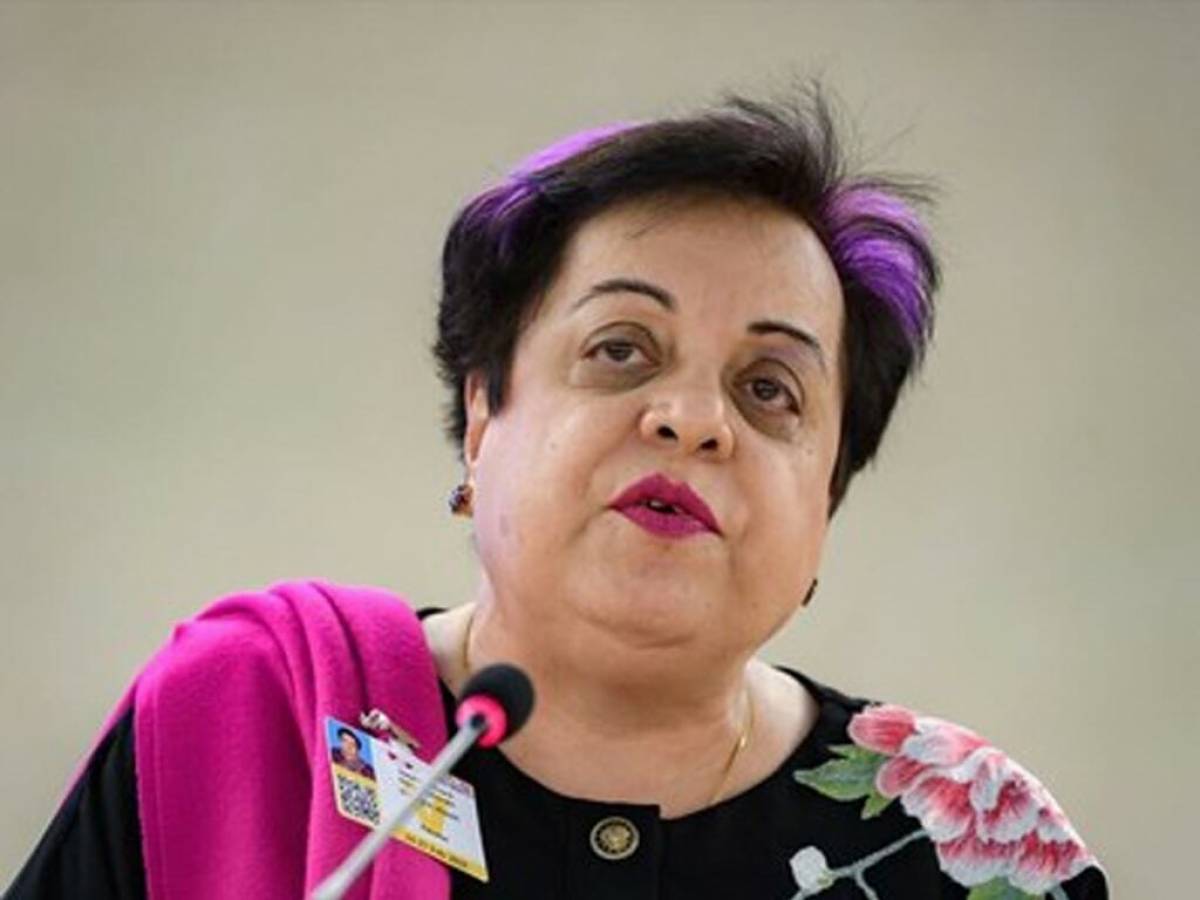 In a tweet, Mazari’s daughter Imaan Zainab Mazari claimed her mother was beaten and taken away by male police officers.

Male police officers have beaten and taken my mother away. All I have been told is that Anti Corruption Wing Lahore has taken her.

Dr @ShireenMazari1 has been picked up outside from her house a while ago, everyone must reach Police Station Kohsaaar!

According to the sources she has been arrested in a case related to a property dispute in Rajanpur. The former minister has been shifted to DG Khan from Islamabad’s Kohsar police station.

Speaking outside Islamabad’s Kohsar police station, PTI leader Fawad Chaudhry claimed Mazari was arrested from inside her house, manhandled, and her clothes torn off.

If this is a declaration of war from the government, then we will also see it as such, said Fawad.