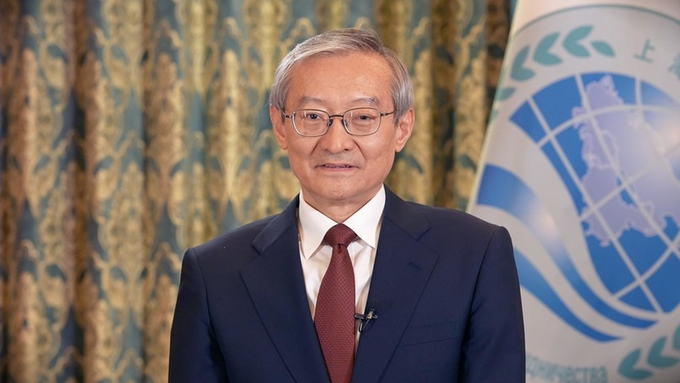 They exchanged opinions on the key aspects of the SCO’s activity in the rapidly changing geopolitical situation. They noted the relevance of the constructive and stabilising role of the SCO in the process of establishing a more just and multipolar world order, according to a statement issued by SCO Secretariat here.

Special attention was paid to increasing the efficiency of the SCO Secretariat in the interests of further consolidating the SCO and strengthening its international position.

During the visit, Zhang Ming was received by Foreign Minister Sergei Lavrov. The parties discussed the most effective aspects of the SCO’s activity in the current conditions.

They emphasised the importance of further promoting multidimensional interaction within the organisation, constantly enhancing its role in global and regional affairs, including in the context of creating a just multipolar world order.

Participants in the meeting also discussed practical issues relating to the deepening of the SCO’s cooperation with partner interstate associations, particularly the UN, CSTO, CIS, EAEU and ASEAN, in the interests of ensuring security and sustainable development in Eurasia.