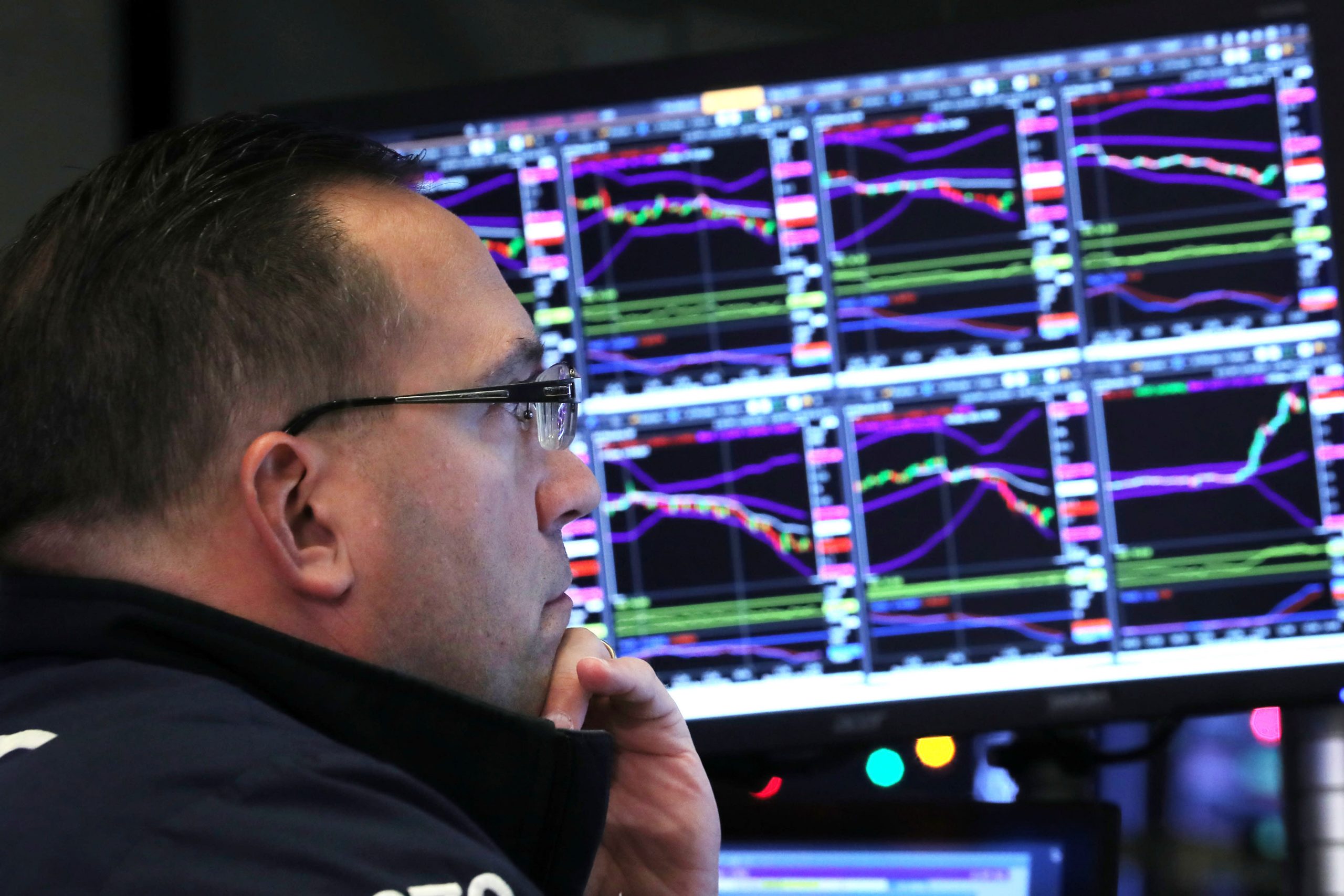 LONDON: Global markets took a beating Thursday after Wall Street suffered one of its worst batterings in two years over recession fears after decades-high inflation.

Downcast earnings reports from retailers have exacerbated worries about consumer resilience and experts sounded gloomy. “Inflation is catching up and profit margins are taking a hit. Soon enough though, those higher costs will continue to be passed on and consumers will stop dipping into savings and start being more careful with their spending,” said Craig Erlam, senior market analyst at OANDA.

“The question is whether we’re going to see a slowdown or a recession,” he said. The Nasdaq and Dow fell around one percent in early trade while European markets were down around two percent in afternoon deals after leading Asian indices closed in the red. Among the biggest losers were tech giants after Chinese giant Tencent reported lacklustre profits, fuelling wider concerns over China’s economic outlook.

Tencent shares plunged more than eight percent in early trading before paring losses slightly, a day after it posted its slowest revenue gain since going public in 2004. Among other tech titans, Alibaba dropped more than six percent. “Sentiment is highly negative as traders and investors are largely concerned about an economic downturn and soaring inflation,” said AvaTrade analyst Naeem Aslam.

On Wall Street Wednesday, all three major US indices dived, with the Dow sinking more than 1,150 points or 3.6 percent. The Nasdaq plunged 4.7 percent by the close. North American-focused big-box retailer Target plunged about 25 percent in value after group earnings missed expectations despite higher sales. The company reported higher operating costs in results that echoed those of bigger rival Walmart.

The retailers said consumers were avoiding discretionary purchases as prices for food, gasoline, and other household staples jump. In some of his most hawkish remarks to date, Federal Reserve Chair Jerome Powell this week said the US central bank would raise interest rates until there is “clear and convincing” evidence that inflation is in retreat.

But higher borrowing costs increase debt, heaping further pressure on consumers and businesses. The United States is facing the fastest inflation in four decades, as is Britain, causing the Bank of England to also raise interest rates.