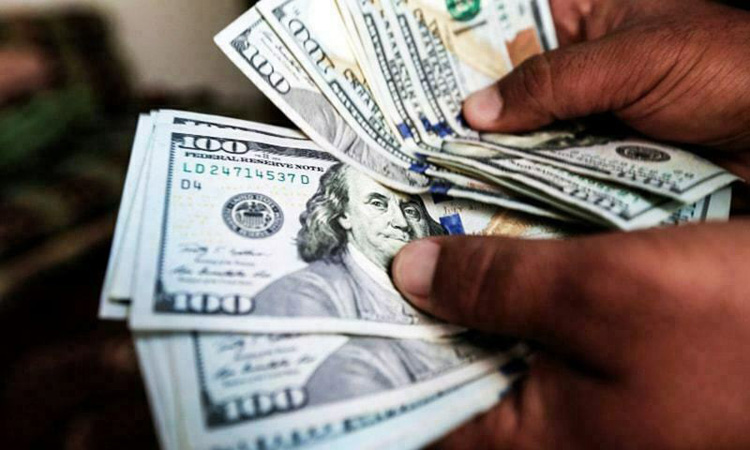 The Pakistani rupee continued to lose steam against the US dollar as the value of the greenback has been raised by one rupee and 32 paisas in the interbank trading at the start of the trading session on Tuesday.

the dollar saw a little slide and lost 10 paisas against the rupee but within hours it gained one rupee and 32 paisas, climbing to a new historic level against the Pakistani currency. After this gain, the greenback was traded at Rs195.50 in interbank trading.

On Tuesday last week, when the international currency hit a record high of Rs188.66. It then soared to Rs190.90 on Wednesday, rose past Rs192 on Thursday, reached Rs193.10 on Friday and climbed over Rs194 yesterday (Monday).

The experts said that the rise of the US dollar was due to the continued pressure from the import bill on the Pakistani rupee and the depleting foreign reserves. A persistent delay in the receipt of the next tranche of $1 billion from the International Monetary Fund (IMF) is mounting pressure on the rupee.

A day earlier, chairing a virtual meeting with the Chairman of Exchange Companies Association of Pakistan (ECAP) Malik Bostan, Prime Minister Shehbaz Sharif expressed his concern over the depleting forex reserves and devaluation of currency. PM directed the policymakers to devise a comprehensive strategy in consultation with the stakeholders to halt the rupee’s free fall and improve reserves.