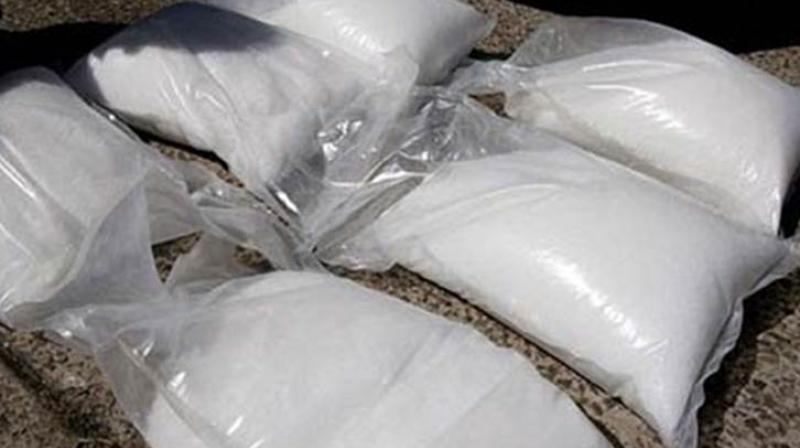 The spokesman informed that ANF Peshawar and FC Khyber Pakhtunkhwa in a joint operation managed to recover 10,000 intoxicated tablets from secret cavities of a truck at Torkham border and arrested an Afghan national namely Sher Ali. In another operation, ANF Peshawar and ANF Intelligence conducted a raid on Ring Road Peshawar and recovered 36 kg narcotics including 18 kg Marijuana and 18 kg opium from a Toyota Corolla car. The car driver managed to escape from the scene.

In an operation, ANF Peshawar recovered 554 grams Marijuana from the possession of a passenger, namely Arslan Khan, resident of Waziristan, going to Doha through PIA flight no. PK-285. Meanwhile, ANF Rawalpindi in an operation recovered 706 grams Cocaine from the possession of a female passenger, who reached Islamabad International Airport through Qatar Airways, flight no QR-612. Cocaine was tactfully concealed in her trolley bag, the spokesman added. Separate cases have been registered against all the accused, while further investigations are underway, he added.