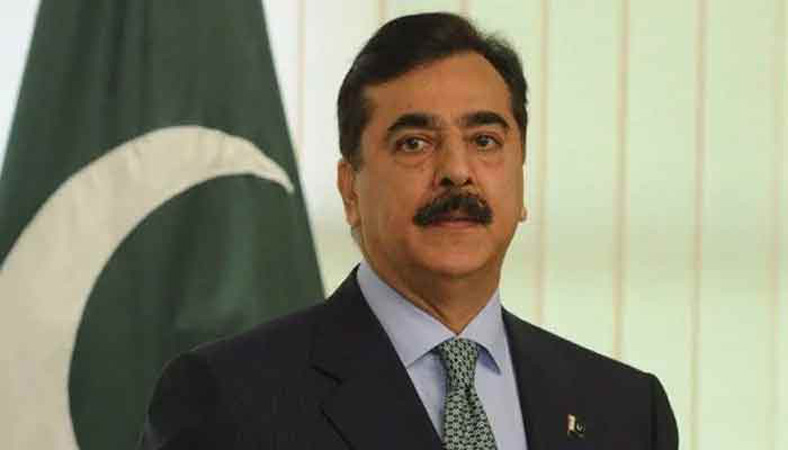 The reference against PPP’s stalwart Yousaf Raza Giliani pertaining to the misuse of powers in award of a media campaign contract to a private firm was adjourned till June 1, due to the leave of AC-II Judge Muhammad Azam Khan.

Syed Yousaf Raza Gilani had challenged the reference under NAB amendment Ordinance and had prayed the court to acquit him. He was accused of misuse of powers in media campaign of universal services funds.

Meanwhile, accountability court-I also adjourned reference till June 6, against Rubina Khalid pertaining corruption in funds of Lok Virsa. A co-accused had filed acquittal plea in this case and court had sought arguments on it previously.