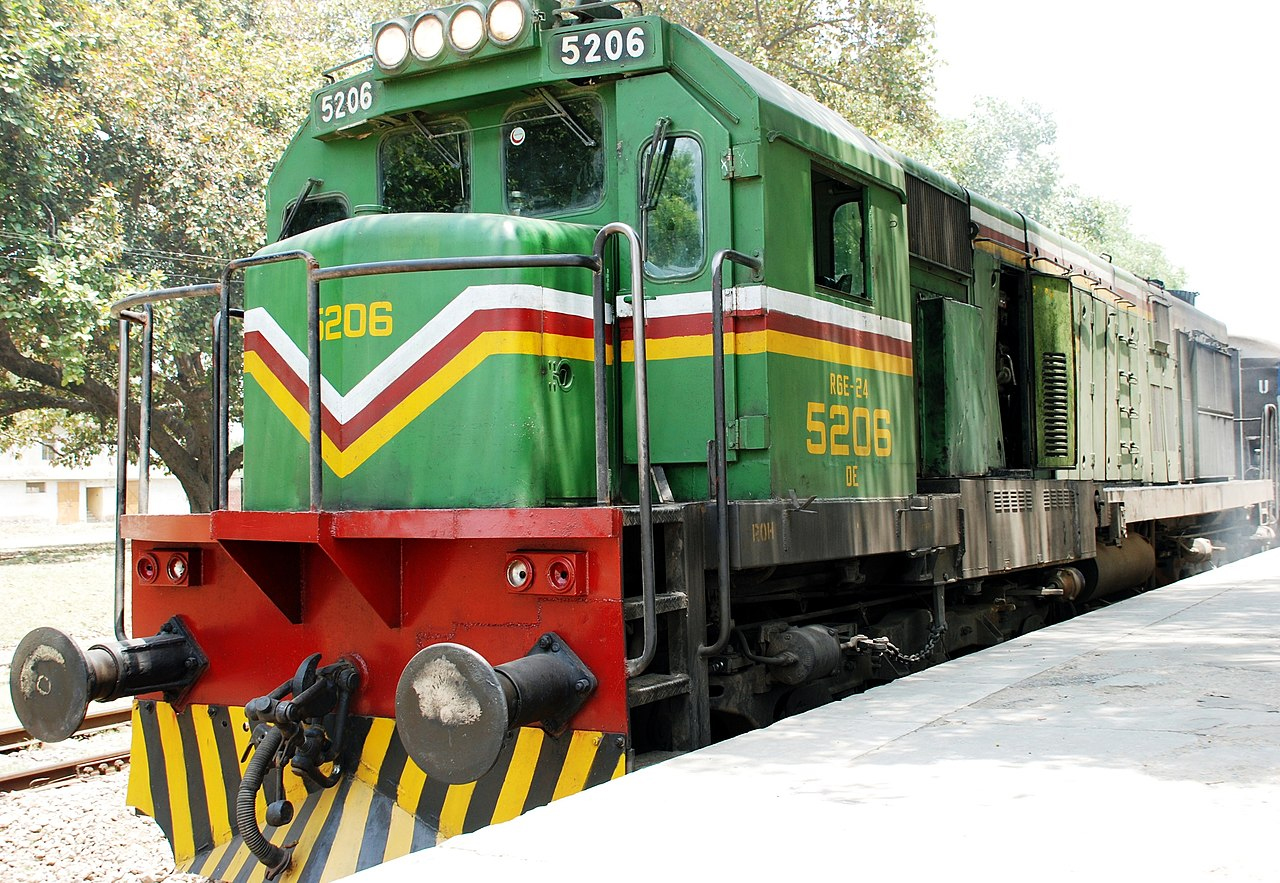 ISLAMABAD: Pakistan Railways has leased out over 4,578 acres of its land during the last three and half years to transform the department into profitable entity by generating more revenue.

“The leased-out land was located in seven divisions including Lahore, Karachi, Peshawar, Quetta, Rawalpindi, Multan, and Sukkar,” official in the Ministry of Railways told APP. He also divulged details of a plan, aimed at exploiting 25 mega sites of Pakistan Railways commercially under public-private partnership.

An expression of interest to hire the consultant for the purpose was given in the newspapers last year, he said. Likewise, a second phased was also on the cards under which some 111 new commercial sites were identified for commercial use through public private partnership.

To a question, he said Pakistan Railways had also decided to accelerate its ongoing anti-encroachment operation against land grabbers across the country to recoup its land from different individuals, groups, and even business organizations using it for residential, commercial, and agriculture purposes for decades. “The encroachment operation will be launched with the assistance of Railway Police and district administrations of the provincial governments,” he added.

He said that Railways had retrieved over 508 acres precious land worth billion of rupees from illegal occupants under its anti-encroachment operation across the country. He said the department was taking several steps to retrieve encroached land from the land grabbers including detailed survey being carried out to identify the encroached land, occupied by the individuals and under illegal occupation of various government departments.

The official said that First Information Reports (FIRs) were being lodged and cases were registered and sent to PR Judicial Magistrates for expeditious trial. The issue regarding illegal occupation and possession of Railways’ land by government departments and institutions has also been taken up with the concerned departments, he added.