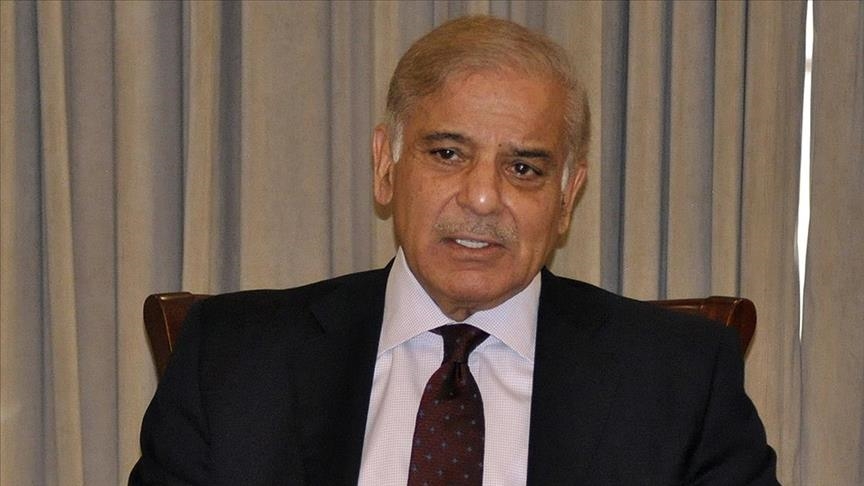 The Prime Minister will express condolences with newly elected UAE President Sheikh Muhammad bin Zayed Al Nahyan, on behalf of the government and the people of Pakistan, the Media Wing of the PM Office said in a press release. Pakistan and the UAE are bound by close fraternal relationship.

Under the leadership of Sheikh Khalifa bin Zayed Al-Nahyan, the relationship between Pakistan and the UAE scaled to new heights. He was a sincere friend of Pakistan and his invaluable contributions will be long remembered by the government and the people of Pakistan, the Foreign Office spokesperson said in a separate press release.

In solidarity with the brotherly people of UAE, the Government of Pakistan announced three-day national mourning from 13-15 May 2022, with the national flag flying at half-mast.

Earlier, the Prime Minister, on his Twitter handle, had expressed his deep grief and sorrow over the death of Sheikh Khalifa and said that UAE had lost a visionary leader and Pakistan, a great friend.