No religious case to be registered against PTI without proofs: IHC 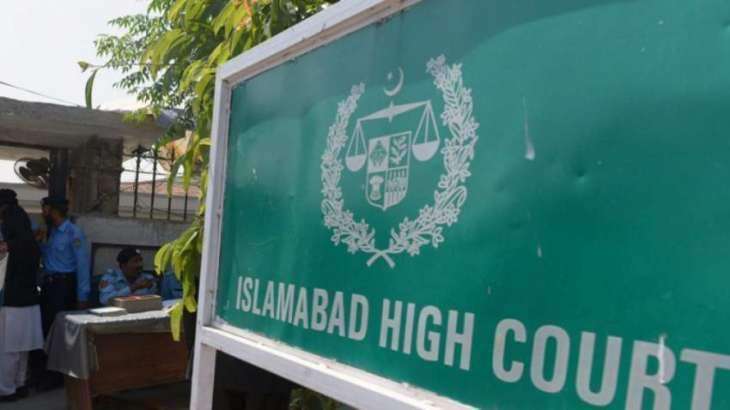 ISLAMABAD: The Islamabad High Court (IHC) on Saturday said it expected that the federal government would take measures to remove the impression of alleged misuse of religious emotions.

The IGP Islamabad have to ensure that no case would be registered against the Leaders of Pakistan Tehreek e Insaf until having solid proofs for their involvement in Saudi Arab incident, the court further said. Chief Justice Athar Minallah issued a five pages order regarding hearing on petitions against registration of FIRs against PTI leaders for alleged disgracing the religion.

The court said according to the petitions political fabricated cases were being registered in Pakistan in context of Saudi Arab incident. It was admitted fact that the leadership of the PTI was not present there when the incident took place, the order said. It further said that it was the responsibility of the state to ensure that no one use religion for personal or political benefit. Misuse of religion card in the past put the lives of people in danger.

The court said that the environment created on the basis of religion had led to intolerance and extrajudicial murders in the past. The murders of Mishal Khan and a citizen of Sri Lanka was its worst example, it said, adding that such incidents were violations of basic human rights which could not be tolerated in a country that run under a constitution. The use of religion and its emotions for political and personal gains was itself a disrespect of religion, it concluded.