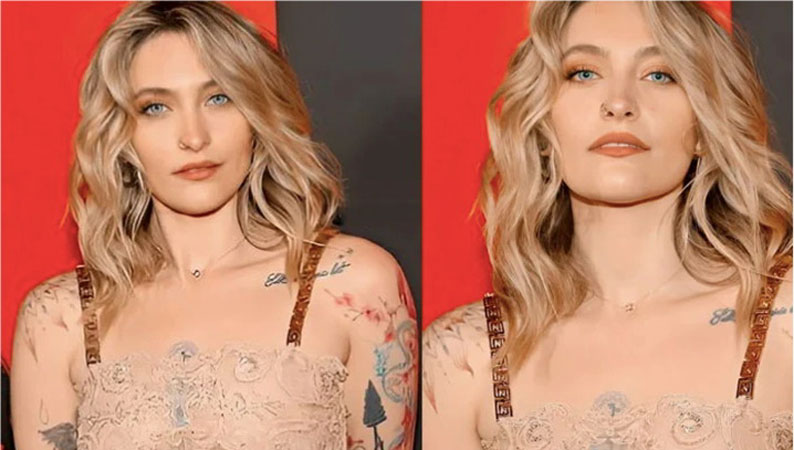 Michael Jackson daughter Paris Jackson looked drop dead gorgeous amid her rare pub-lic appearance with brother Prince Jackson. The duo was spotted donning bright smiles at the swanky red-carpet event that was held to mark the success of the Broadway show MJ the Musical. Dressed up in a long lace gown, the 24-year-old turned heads at the event, held on May 11 in New York, as she oozed her charm in a sheer outfit, featuring a classy trail. Paris’ 25-year-old brother, on the other hand, cut a stylish figure in a black blazer and back tee. He styled the shirt with blue jeans and sported black shoes to complete his look for the evening. Prince also celebrated to the success of the show by writing on his social media account, “Congratulations to @mjthemusical for 10 Tony nominations” “I’m so proud of y’all and it’s truly well earned!” he added.