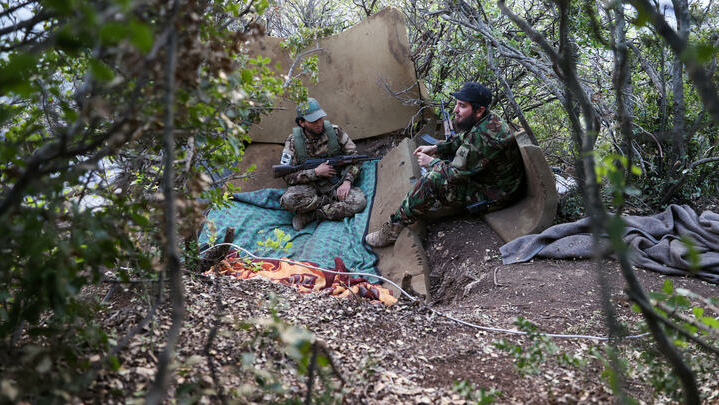 Beirut: Syrian rebels killed 10 soldiers in northern Syria Friday, in the deadliest such attack since a truce deal reached over two years ago, a war monitor and state media said.

The Syrian Observatory for Human Rights had reported earlier on Friday that “pro-regime fighters” died in the assault. It was not immediately clear whether it was carried out by the area’s dominant militant group, Hayat Tahrir al-Sham (HTS), or other rebel forces, the monitor said.

The attackers fired an anti-tank guided missile at a bus carrying pro-regime fighters back to their home villages, Observatory head Rami Abdel Rahman told. He said six rebel fighters were killed this month in similar attacks conducted by regime soldiers or allied militia.