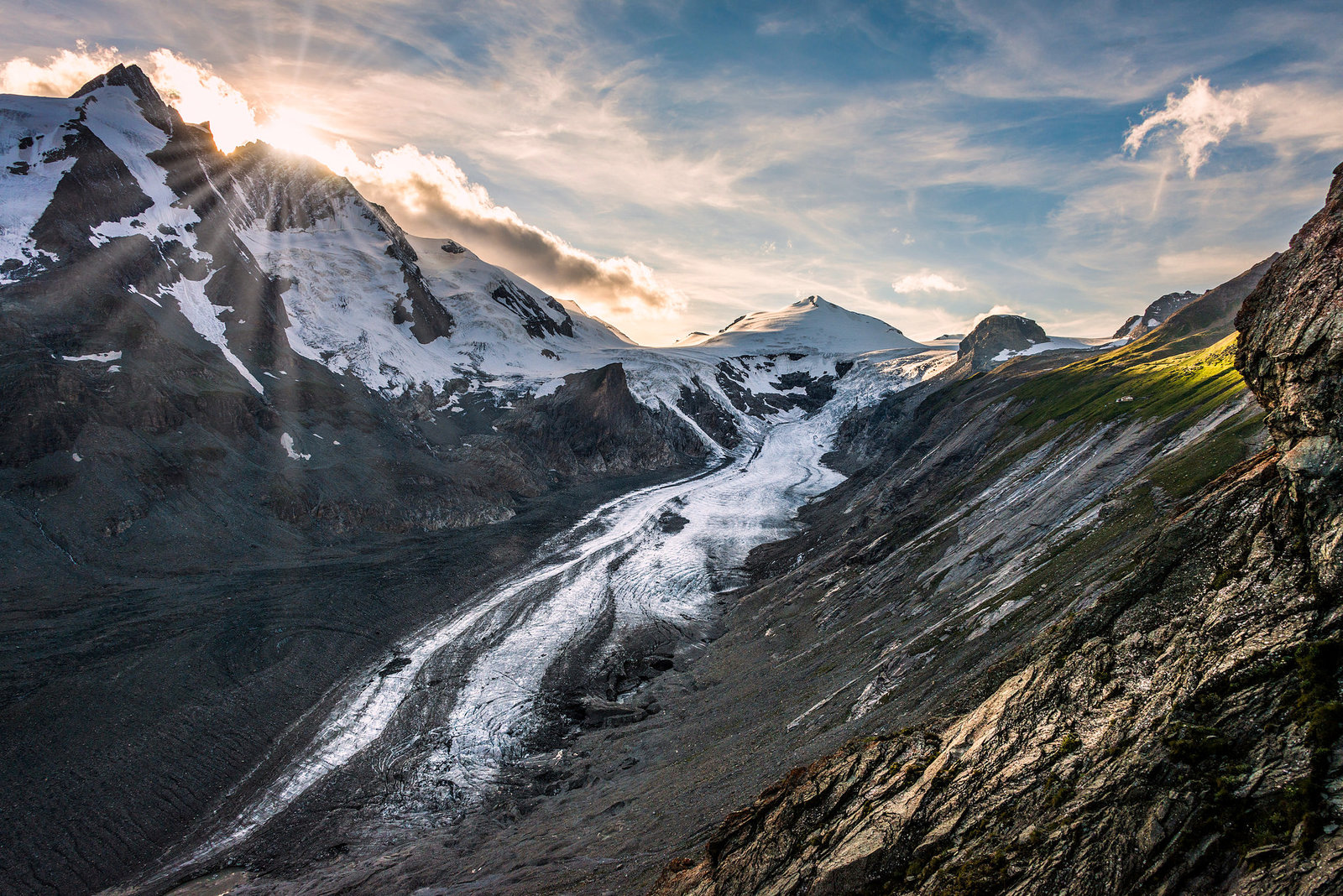 VIENNA: Head of the World Meteorological Organization (WMO) warned that Austrian glaciers are likely to disappear entirely by the end of this century with global warming, Austrian news agency reported Friday.

WMO Secretary-General Petteri Taalas told APA that the melting of glaciers and polar ice will “continue for centuries” in spite of the fight against climate change, and he “has no more hope for the Austrian glaciers.”

Glaciers in Switzerland, another Alpine country, are also expected to shrink to only 5 percent of their current size by the end of the century, Taalas said. The melting of glaciers will impact the supply of drinking water and electricity production and raise the sea level, threatening a number of megacities, he warned.