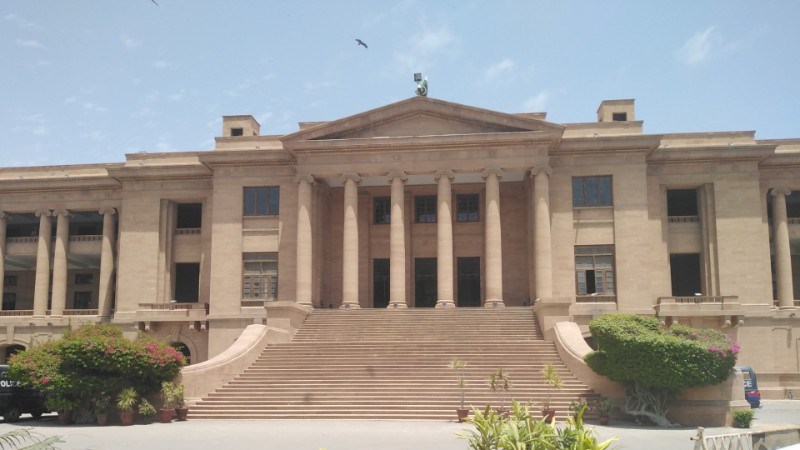 The Sindh High Court dismissed petitions filed by the legal heirs of the Pakistan International Airlines plane crash against the PIA injunction regarding the signing of a bond for the release of compensation amount to them.

In their plea, the legal heirs stated that the national flag carrier had made it mandatory for them to sign a ‘Release and Discharge’ bond before receiving compensation.

According to the legal heirs’ attorney, the PIA wanted the legatees to leave everything. As a result, if an institution commits any wrongdoing, it will not be held accountable, the lawyer pleaded.

However, the chief justice dismissed the petitions challenging the PIA injunction on a bond signing.

On May 22, 2020, a PIA flight from Lahore to Karachi crashed. The incident killed up to 97 passengers.