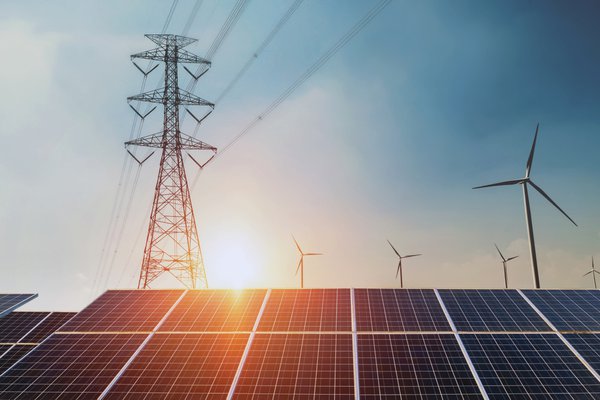 He said that solar energy is one of the most economical, pollution free, and environment friendly main sources which can help mitigate power crisis braving the country since long. While talking to a delegation of progressive farmers led by Sabir Hussain, which called on him Ali Malik said Pakistan is confronted with severe energy crisis and load shedding is also badly affecting the economic growth besides hitting the agriculture sector and commercial activities.

He said countries around the globe are opting for the relatively inexpensive power generation source but unfortunately Pakistan is lagging behind what’s we need is large scale establishment of solar parks across the country at technically feasible locations. He said in the prevailing scenario , the country is in a dire need of uninterrupted hydro and solar power generation to meet the ever-increasing energy demand.

He said currently the country relies on expensive, non-renewable fossil fuels for power generation, which are depleting rapidly. He said fossil fuels have remained the dominant source of energy for the last few centuries. They helped accelerate economic growth but at the cost of countless conflicts and ever-growing greenhouse gas emissions posing threat to our planet in the form of human induced climate change.

Notwithstanding this troubling backdrop,today’s world seems to embrace a new era of a solar energy revolution, he added. Shahzad Ali Malik said the need of the hour is that power generation in the country should be shifted to renewable energy resources gradually in a phased master plan as Pakistan is blessed with a tremendous amount of solar energy potential which needs to be harnessed.

He said Pakistan has got multiple regions with sufficient solar intensity for power generation through solar thermal power plants, adding that the country has a large area available for the installation of these plants.