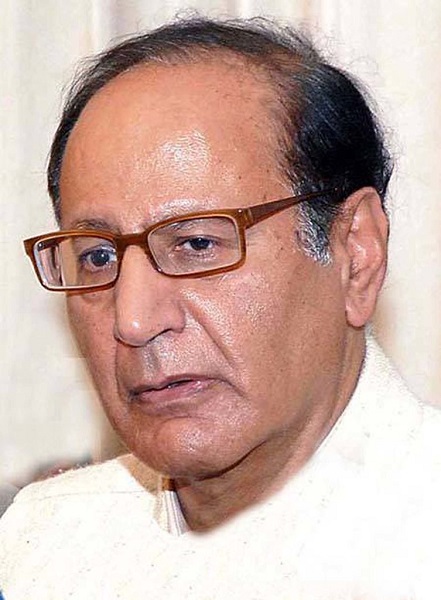 He told Senator Kamil Ali Agha, Jawad Bhili, Shafi Hussain, and Rizwan Mumtaz Ali at his residence that efforts are being made to make politics and the army a topic of discussion these days.

The question is whether the army should play a role in politics, according to the experienced politician, who explained that politics is defined as the pursuit of better political, economic, and social conditions.

In the event of a state of emergency, the ex-PM stated that the institutions must make decisions by consensus.

He emphasized the government’s role, saying that the government should take all necessary steps to ensure the country’s security and survival.

The government should use its constitutional powers to request assistance from security agencies and forces to meet emergency needs, according to the PML-Q leader.

He stated that if the government fails to deliver in a critical situation, Pakistan’s armed forces and security agencies will be held accountable for getting the country out of danger.