US urges ‘transparent’ probe into journalist’s killing in West Bank 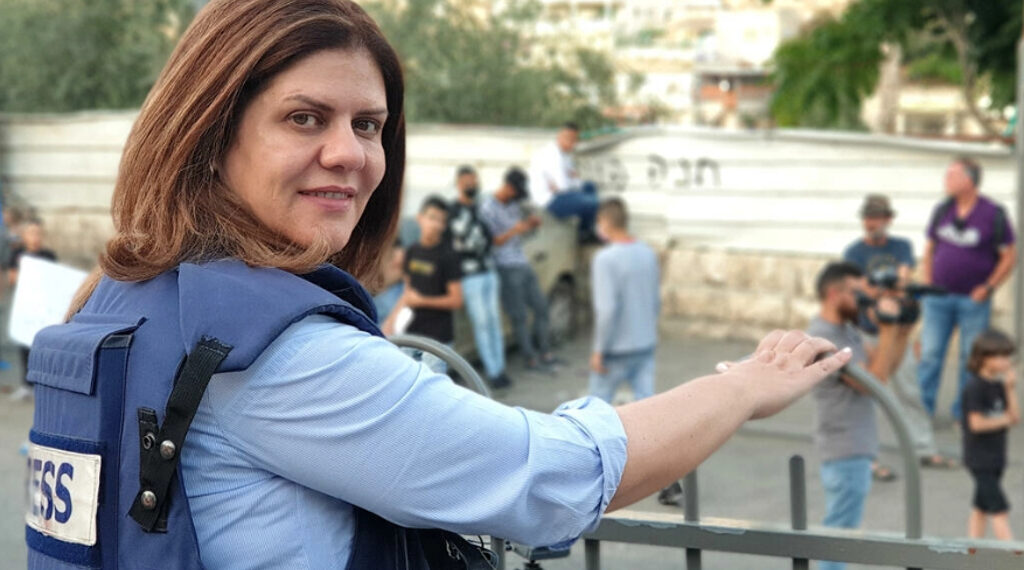 Washington: The United States on Wednesday denounced the killing of Palestinian-American Al Jazeera journalist Shireen Abu Akleh as she covered an Israeli army raid and called for a thorough investigation.

State Department spokesman Ned Price said the United States was “absolutely heartbroken” to learn of her death and the injuries to her producer in the occupied West Bank.

“We send our deepest condolences to Shireen’s family, friends, and loved ones and strongly condemn her killing, as we do the killing of journalists around the world,” he said.

The US ambassador to the United Nations, Linda Thomas-Greenfield, called for the killing to be “investigated transparently.”

“We’re encouraging both sides to participate in that investigation so that we can get down to why this happened,” US ambassador Linda Thomas-Greenfield said.

Thomas-Greenfield said she had been interviewed by Abu Akleh during a visit to the region last year and had “extraordinary respect for her.”

The Qatar-based Al Jazeera television channel charged that Israeli forces deliberately and “in cold blood” shot veteran reporter Abu Akleh, 51, in the head during the unrest in the Jenin refugee camp.

But Israel’s Prime Minister Naftali Bennett suggested “armed Palestinians” were “likely” responsible, although Defense Minister Benny Gantz appeared to distance himself from the remarks and said he “cannot exclude any option.”

The European Union called for an “independent” investigation.

Price said the United States could not judge who killed her but welcomed an investigation led by Israel.

“The Israelis have the wherewithal and the capabilities to conduct a thorough, comprehensive investigation,” he told reporters.