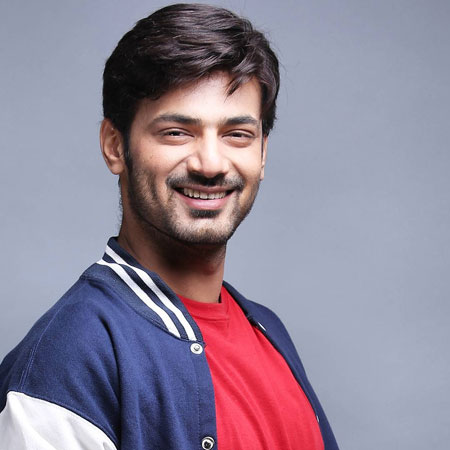 *Zahid Ahmed shared his two cents on the hot issue surrounding the release of Doctor Strange in Pakistan as filmmakers believe it is undermining the local movies in cinemas across the country.

Several celebrities have been voicing their support for the makers of the local films ever since the release of the foreign movie when Pakistani films were doing well on cinema during Eid after two years of pandemic.

Sharing his take on the matter, the ‘Ghabrana Nahi Hai’ star said that instead of getting discouraged because of a Hollywood film, filmmakers should focus on improving the quality of their content. He wrote on Instagram, “A quality film will pull its audience no matter what else is being released.” “Let’s focus on improving our quality. We have made considerable improvements already,” the 37-year-old star added. “Let’s not let strange doctors deter us.”

Previously, Adnan Siddiqui, Hareem Farooq, Farhan Saeed Yasir Hussain and others have expressed their disappointment on the matter.

“Releasing Doctor Strange could have waited for a few days,” Siddiqui wrote in his tweet.

He added, “The last thing we need when the industry is finally opening up after two years is some foreign film hijacking our screens and relegating us in a corner. Home grown cinema has more right any day.”

The Heer Maan Ja actor also wrote on Twitter, “Putting up a foreign film when there are 5 good pak films going housefull, WHY?!” She continued: “Pak cinema revives after decades, gets damaged by a pandemic & then just as its about to restart a foreign film is released WHY?! Let’s find a good reason why it couldn’t be delayed by a few days WHY?!” staff report Sharing his take on the matter, the ‘Ghabrana Nahi Hai’ star said that instead of getting discouraged because of a Hollywood film, filmmakers should focus on improving the quality