No reference can be filed against judges for any alleged wrong judgments; Senate law body 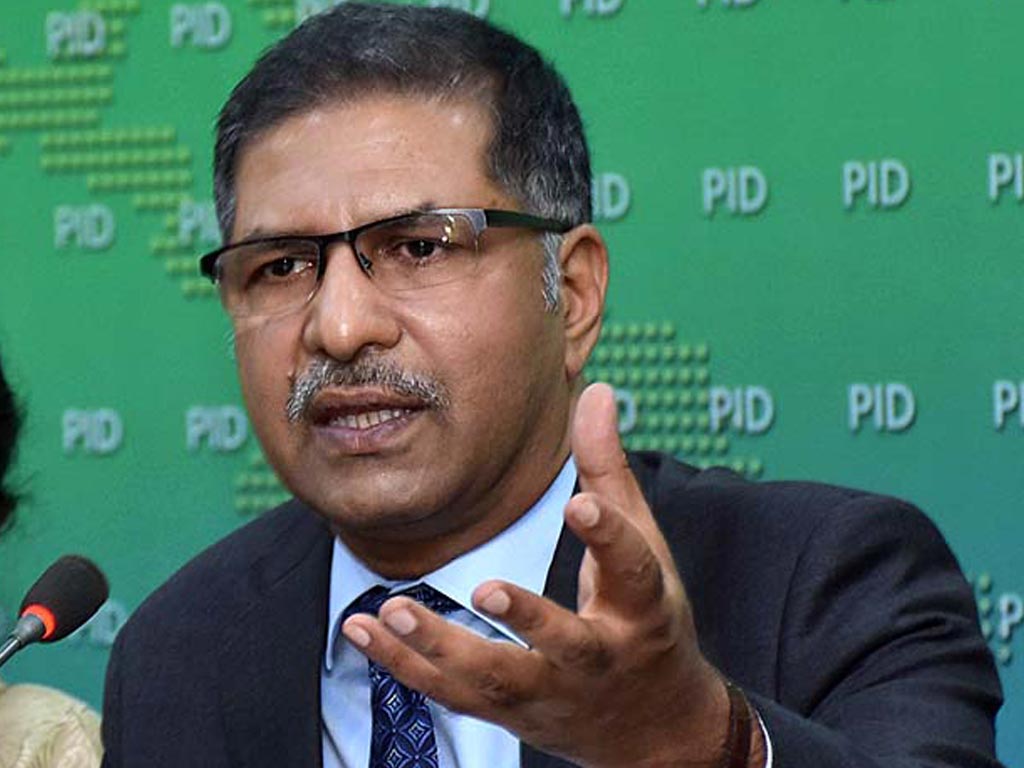 ISLAMABAD: The Senate Standing Committee on Law and Justice on Wednesday stated that no reference could be filed against judges for any alleged wrong judgment. The Committee met here under the Chairmanship of Barrister Syed Ali Zafar here at the Parliament Lodges. The Chairman of the Committee stated that it was the mandate of the Committee to ensure that the rule of law is implemented in letter and spirit. He said that the Committee must ensure that the dignity, respect and honor of all institutions should not only be maintained but also be enhanced and augmented which was the only way in which rule of law can be established in a country.

The Chairman of the Committee further stated that since law and justice is intricately linked with the judiciary, it was the Committee’s duty to ensure that the interests of this august institution are fully protected. He said that whenever a judgment was rendered by a court, some parties agree with it while others disagree and if a judgment was wrong then everyone had right to give a fair comment and criticize the same and debate it.

He said that he knows as a fact that judges welcome such a criticism and debate.  However, the Chairman pointed out that the practice of criticizing the judge on the basis of disagreement with the judgment must be stopped and if necessary, the Committee needs to come up with laws and suggestions how to curb such a growing practice.

Senator Zafar further said that the judges cannot come out of their chambers to defend themselves and this obligation falls upon the Committee. At the same time, he said that it was the role of the Committee that all institutions remain within their domain. “While Parliament is not entitled to criticize, similarly, the courts must restrain themselves from interfering in the parliamentary business”, said the Chairman.

The Committee members pointed out and requested the Committee’s Chairman to conduct a debate on various constitutional crisis that have erupted in the country.

Senator Zafar stated that such a debate was necessary which should be meaningful and result oriented to lay out the future course of action.

He said that all sides were blaming each other for alleged constitutional violations and therefore the agenda for the debate must be drawn up in a systematic, logical and considered manner so that the purpose of the debate could be achieved. The Chairman said that he would draft the agenda of the meeting accordingly.

The need for the debate arose when Senator Raza Rabbani in a letter addressed to the Chairman requested that in the light of the constitutional crisis, his proposal for amendment in the Constitution may be withdrawn.

Senator Kakar pointed out that the current government was appointing people against constitutional posts who were acting against the interests of the country which must be checked.

Senator Zafar said that this would also be part of the agenda for discussion.

The Constitutional amendment by Senator Mushtaq Ahmed, relating to omission of alcoholic consumptions for religious purposes, was deferred for debate after receiving comments from the Ministry of Law.

The meeting was attended by Manzoor Ahmed Kakar, Musadik Malik, Mian Raza Rabbani and Mushtaq Ahmed Khan. The Minister for Law, Senator Azam Nazeer Tarar along with senior officials of the Ministry were also in attendance.