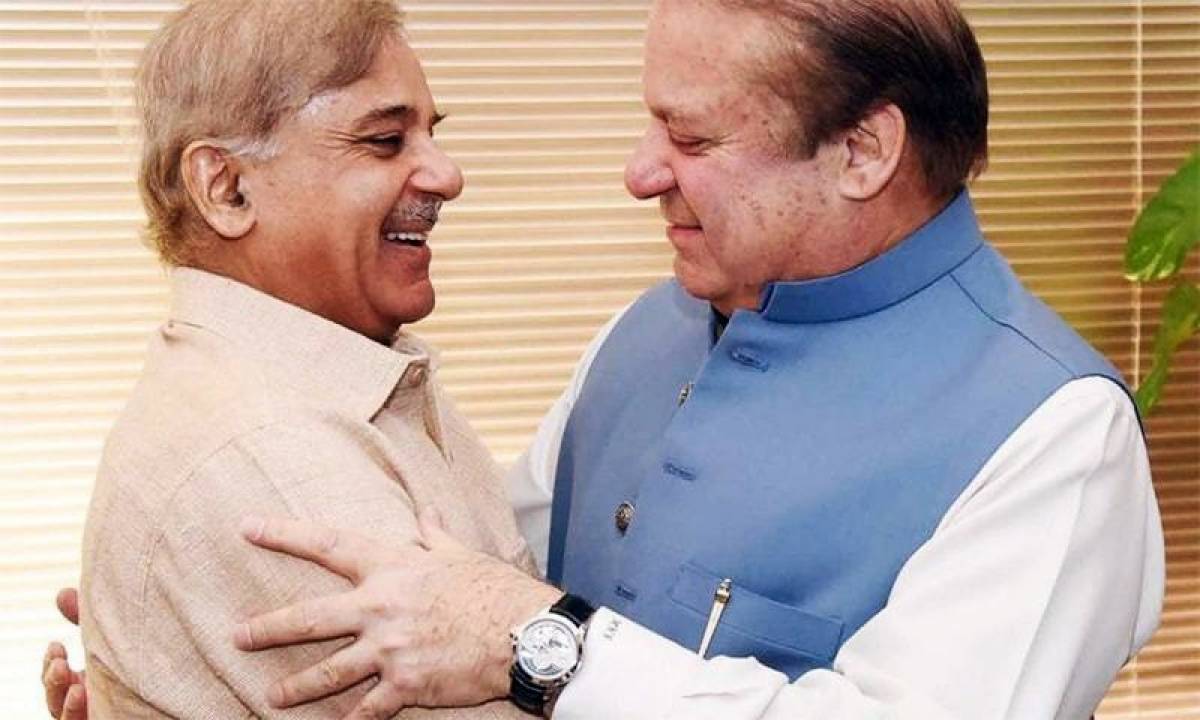 The prime minister will land at Gatwick Airport’s south terminal at 5:45 p.m. The flight from Islamabad to London takes nine hours and five minutes.

According to sources, Nawaz Sharif needs to consult the party leadership on some important issues about which he has reservations, and the PML-N is expected to make a “big decision,” which is why he rejected the proposal to hold an online meeting.

Speaking to the media in London, Nawaz said he is looking forward to meeting Shehbaz Sharif and others who will be accompanying him. Several federal ministers, including Ahsan Iqbal, Marriyum Aurangzeb, Khawaja Saad Rafique, Khawaja Asif, and Khurram Dastgir, are with PM Shehbaz, who flew in the early hours of Wednesday.

Nawaz said the PTI government had left Pakistan in a deep economic crisis.

“The PTI government has created a crisis in every sector of the country.” Imran Khan’s government harmed Pakistan in every way possible, be it social, economic, cultural, or political. Nothing like this had ever happened in Pakistan’s history.”

When asked about former Prime Minister Imran Khan’s references to Mir Jafar and treachery, the PML-N stated that Imran Khan has caused unprecedented havoc in the country, and the kind of destruction he has left behind has never been seen before.

“Thankfully, he is no longer with us, and his destructive ways have ceased.”

Nawaz stated that they would discuss the current situation as well as the next steps.

Meanwhile, PML-N leader Ishaq Dar stated that the meeting in London is critical because important economic decisions must be made. He dismissed the idea of early elections, stating that the Election Commission of Pakistan (ECP) had already stated that elections before October were not possible.

According to party sources, during the meeting with Nawaz and former finance minister Ishaq Dar, they will discuss a pricing strategy for petroleum products.

The discussion is especially important because an IMF delegation is scheduled to meet with Pakistani officials in Doha on May 18.

Furthermore, decisions on power-sharing, the next general elections, and the Punjab cabinet will be made during the meeting.

Last month, the PML-N supremo met with PPP Chairman Bilawal Bhutto Zardari — a key ally in the ruling coalition — in London to discuss the next steps following a “constitutional victory for democracy, the rule of law, and the supremacy of parliament.”

The two leaders agreed to collaborate closely to “repair the rot across the board,” according to a joint statement. 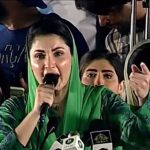 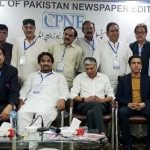